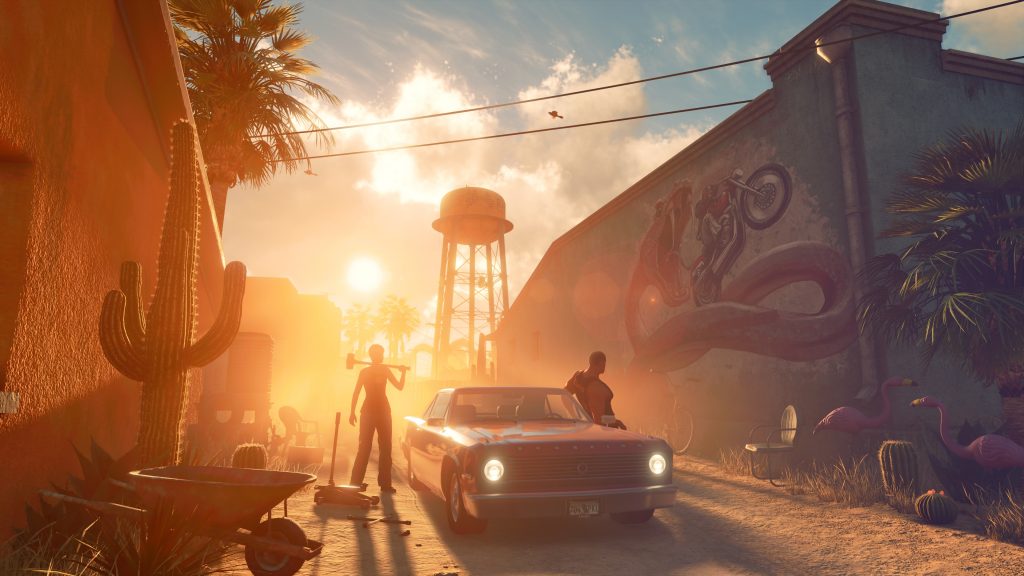 Saints Row’s announcement at Gamescom earlier this year proved to be a divisive one, with many series fans criticizing Volition’s decision to reboot the series with a much more grounded entry, as opposed to making another game with the bombastic and over-the-top action of Saints Row 3 and 4. Developer Volition, however, clearly believes in this vision for the game, and has been showing off more of the game since then to win over the skeptics.

Recently, courtesy of Game Informer, they showed off more gameplay footage from the upcoming reboot, focusing on its setting, Santo Ileso, and how that open world is shaping up. The footage shown off is from a pre-alpha build of the game, so there are some rough edges in there (especially from a visuals perspective), but it does give a pretty good idea of what to expect from the world. In particular, there’s plenty of environmental variety on display here, which is always nice to see. Check out the full video below.

Saints Row will launch on February 25, 2022 for PS5, Xbox Series X/S, PS4, Xbox One, and PC. On PC, it will be available exclusively via the Epic Games Store.