Money is essential in Volition's reboot of the Saints Row series. Here's how to amass lots of it quickly and also access more fast travel locations. 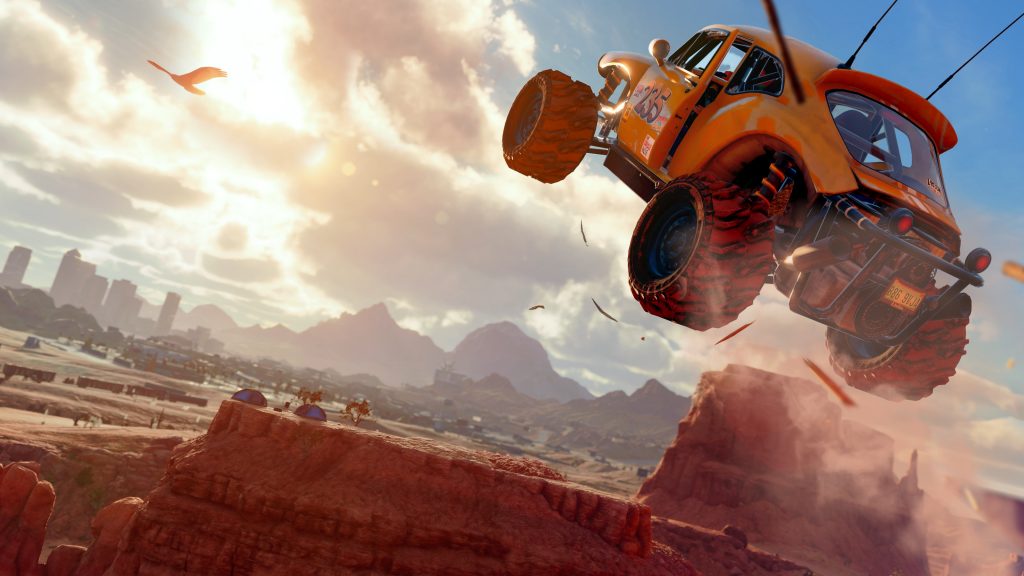 Volition’s reboot of Saints Row starts you out at the bottom, but it’s not long before you establish your criminal empire. With how expensive some of the guns, upgrades, clothes and vehicles can be, a steady cash flow is a must. But how do you go about this?

The first and most lucrative method is Criminal Ventures. Unlocked through the main story, you’ll need to officially form the Saints before being able to invest in any Criminal Ventures. Along with providing hourly income, they also open up new side mission missions. There are also threats near each Venture that, when eliminated, will increase the income earned.

You can also undertake Side Hustles with Kevin since they can reward $4,000 each. Some like Bright Future Toxic Waste and the Riding Shotgun mission can provide $8,000 with each completion. Wanted targets, accessible through your phone, also provide $5,000 per kill, so it’s good to check up on nearby targets when traveling around.

The @tcha reviews, which trigger wave-based encounters and scale in difficulty, are also a strong source of revenue. Completing a 1 star difficulty encounter nets $10,000. It can also be replayed afterwards at any difficulty for $8,000, though you’ll need to pick up cash that enemies drop. Set about farming 4-star difficulty encounters, and it’s possible to amass tens of thousands of dollars. The best places for @tcha encounters are Marina East’s Vertical Slice Pizza, Marina West’s La Bodega and South Rojas Desert’s Marshall Facility.

Throughout all this, keep completing main missions side by side and unlocking new Criminal Ventures. Purchasing these will increase your passive income substantially. Also, check the Cash Transfer app regularly to ensure your account is always topped off.

How to Unlock Fast-Travel

Unfortunately, you can’t just fast-travel anywhere you want in Santo Ileso. In the beginning, only your apartment is available as a fast-travel location. Upon establishing the Saints’ HQ, another fast travel point becomes available.

Other spots unlock in a rather unorthodox fashion. First, drive towards or near landmarks, which are recorded as Discoveries. They will have a yellow train symbol, and upon investigating these, you’ll find something called a “Fast Travel Photo.” Travel to the location and pull out your camera. When prompted to do so, take a picture, and the Discovery icon turns into a fast travel point (which is now purple).

There are six fast travel points to unlock, four being in the city and two in the surrounding deserts. Check them all out below in Dare to Game’s YouTube guide. Upon dying, you’ll always respawn at the closest fast travel point.

For more details on Saints Row, check out our official review here. You can also learn more about the best weapons in the game and how to get them here.