Due to difference in content, you won’t be able to play with anyone outside of Australia. 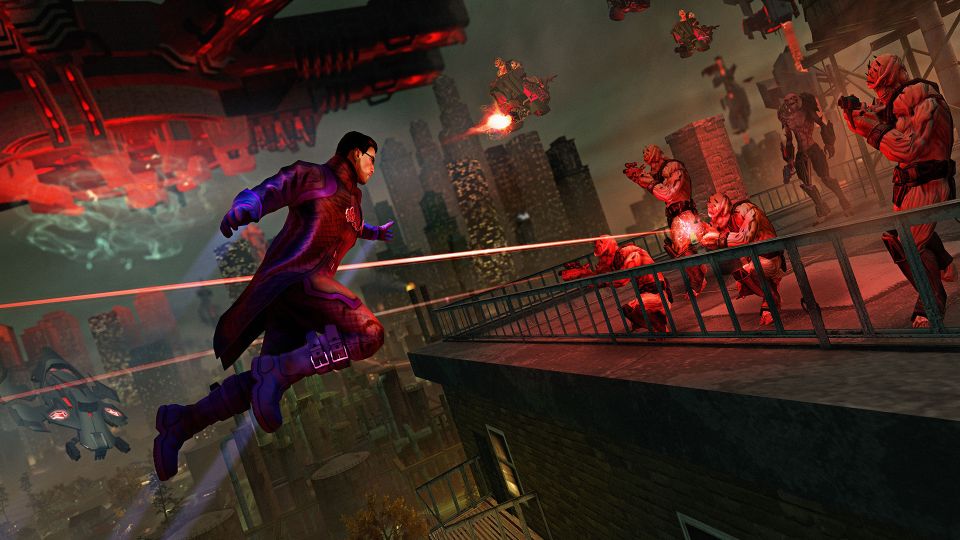 Even though publisher Deep Silver and the Australian Classification Board agreed on changes for the upcoming Saints Row IV, in order to earn the game an MA 15+ rating in the continent, it seems there are some snags.

The Australian version of Saints Row IV does not include a Loyalty mission in the game involving alien narcotics, due to the Board objecting over the display of positive effects of narcotics. It’s just a bummer that this slight change will keep players in Australia from co-oping with the rest of the world.

Saints Row IV is set to release on Xbox 360, PC and PS3 on August 20th in North America and August 23rd in Europe.