Sony’s most important franchise by far. 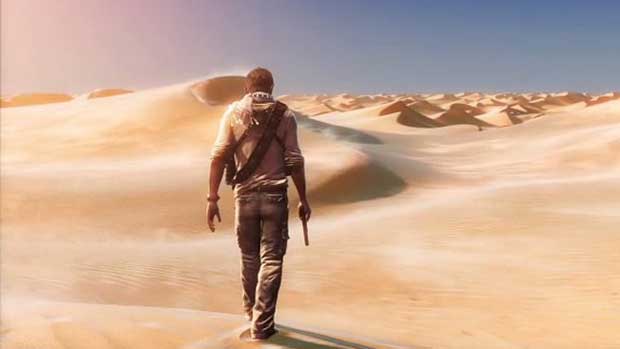 Uncharted has become Sony’s flagship franchise, Nathan Drake providing gamers a likeable face to associate with PlayStation, and epitomizing the kind of experiences that PlayStation games are about. Its sales reflect this, too- on the heels of the Uncharted: Nathan Drake Collection announcement earlier today, Sony and Naughty Dog announced that sales of the franchise, excluding Vita’s Golden Abyss, had hit 21 million units worldwide. That’s 7 million units a game.

No doubt, those are great sales, and the kind that Sony is hoping to replicate with the upcoming Uncharted 4 (which is due to hit before March 31 next year). It also explains why the Uncharted Collection has been made- for fans of the adventures, it’s a great way to relive all of them on PS4. For newcomers to the PlayStation brand, it’s a great way to get caught up.

Uncharted: The Nathan Drake Collection will be due out in October for the PS4. If you buy it, you will also get exclusive access to the beta for Uncharted 4 later this year. Stay tuned to GamingBolt for more.