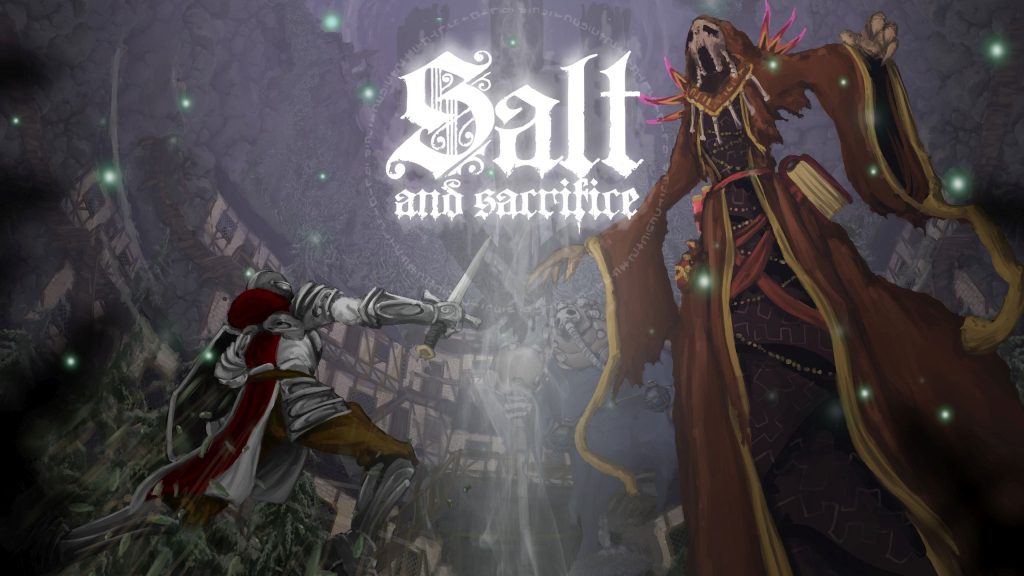 Salt and Sacrifice, the 2D Souls-like action RPG from Ska Studios and Devoured Studios, has received a new trailer (courtesy of Gematsu) which showcases a few new features. The first is Mage Hunts that see players hunting a boss target across several previously explored regions. Check it out below.

Defeating a Mage provides several Eldritch materials for crafting new weapons and gear. One such set provides poison damage and it can be very useful when playing alongside a tankier character. Sure enough, we see this in action with some new multiplayer footage. Along with showing off, the chance of gaining some rewards from a boss during co-op are good incentive to jump in.

Salt and Sacrifice is currently slated to release for PS4, PS5 and PC in 2022. The PC version will be exclusive to the Epic Games Store. For more details and gameplay, head here and stay tuned for more in the coming months.