It's a brief but bloody hello. 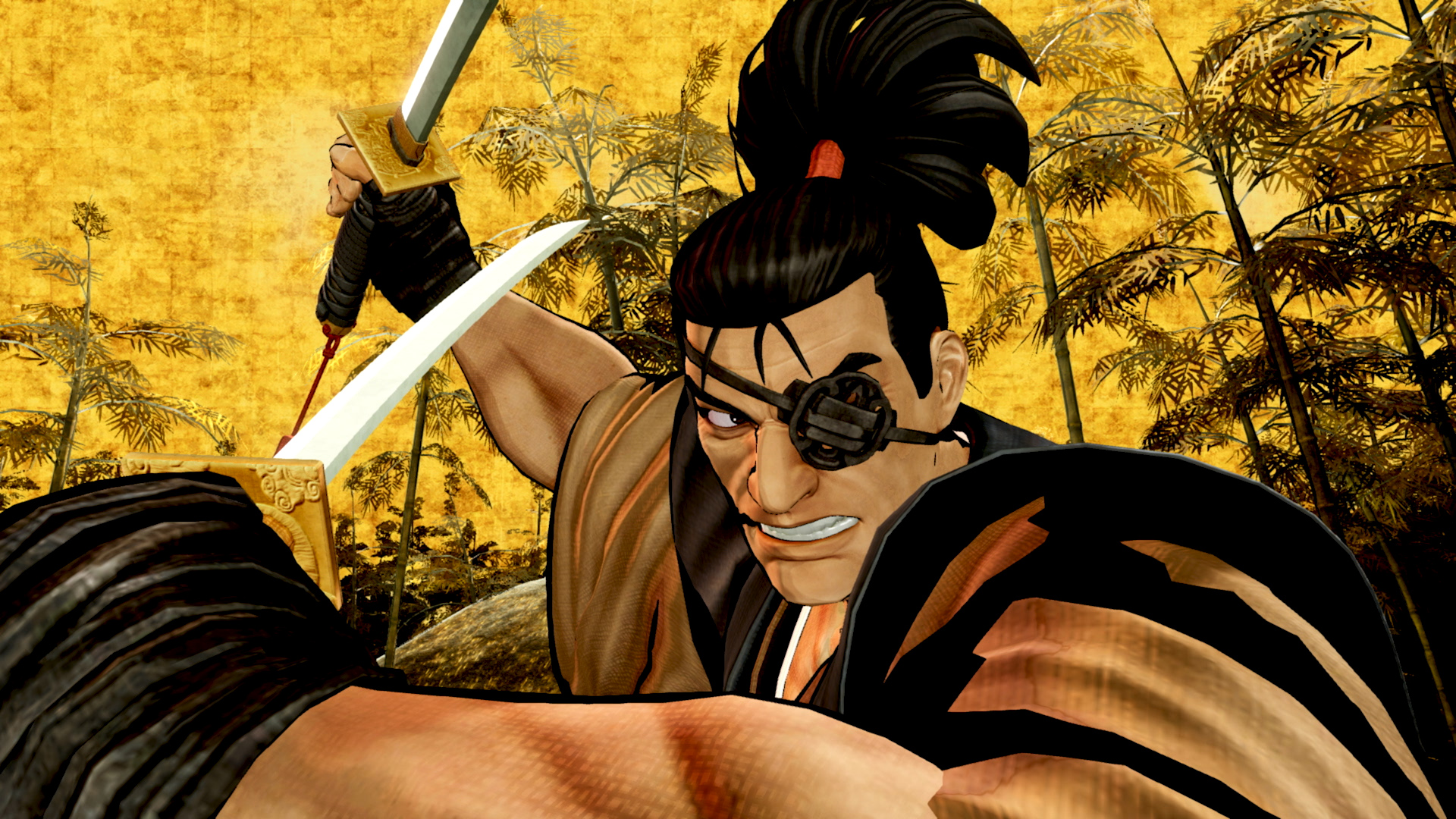 SNK’s latest fighting game in the sword clashing series, Samurai Shodown, is just a week away. We’ve seen a large amount of the cast at this point, but we aren’t done yet. And one of the last few is a rather violent one. Today we get a look at the rough and tumble fighter, Jubei.

Jubei probably has the shortest introduction trailer of the cast so far, but what’s here makes quite the impression. The game has had plenty of flashes of blood in the past, but they really seemed to want to emphasize it here with Jubei’s fast and furious strikes that seems to spill even more blood than we’ve seen in the past. It certainly is a quite the change up compared to last week’s much cuter intro. Check it out below.

Samurai Shodown will release June 25th for PlayStation 4 and Xbox, Q4 for PC and Nintendo Switch, and will launch in November with Google’s Stadia. You can check out all the up-to-date news on the game, including all the character introductions and some very interesting news about what almost happened with the PC version of the game, through here.