Scalebound Revival Allegedly Being Discussed by PlatinumGames and Microsoft – Rumour

It's been claimed that PlatinumGames and Microsoft are in the very early stages of bringing back Scalebound. 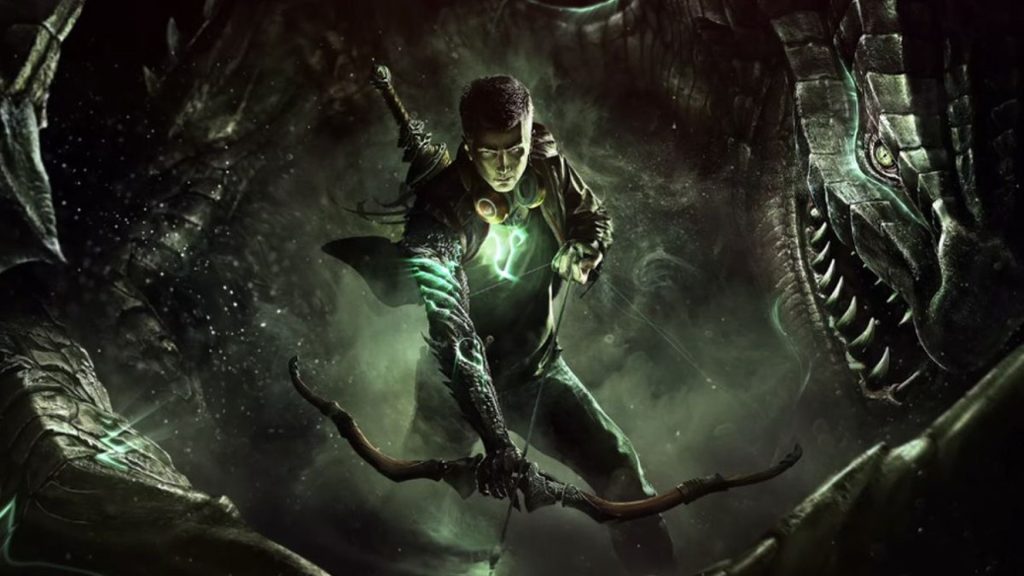 It’s been years since PlatinumGames and Microsoft’s Xbox-exclusive dragon riding action RPG Scalebound was cancelled, but it’s a cancellation that still makes a lot of people ache. There have been many of have been hoping against hope for several years that the two companies will eventually go back to finally bring the concept to life, and as per a new rumour, that may not be completely off the table.

As per XboxEra co-founder Nick Baker, PlatinumGames and Microsoft are working together again to maybe bring Scalebound back. Baker said on a recent episode of he XboxEra Podcast that the two companies are in the “very early” stages of discussions surrounding a revival of the game.

Baker says he doesn’t know what form the game will take – whether Platinum and Microsoft will pick up the pieces of the cancelled project or start from scratch – and it doesn’t look like anything is concrete at this time. Either way, the leaker says that if this were to come to fruition, it would still be “ages away”.

PlatinumGames itself has made no secret of the fact that it would be open to discussing a revival of the project with Microsoft. Last year, CEO Atsushi Inaba said he would “like to have a proper discussion with Microsoft” about bringing the project back, with vice president Hideki Kamiya stating the company was “totally serious” about those plans.

Whether or not something actually comes of that remains to be seen, but it seems like, after all this time, there may still be some hope for Scalebound.