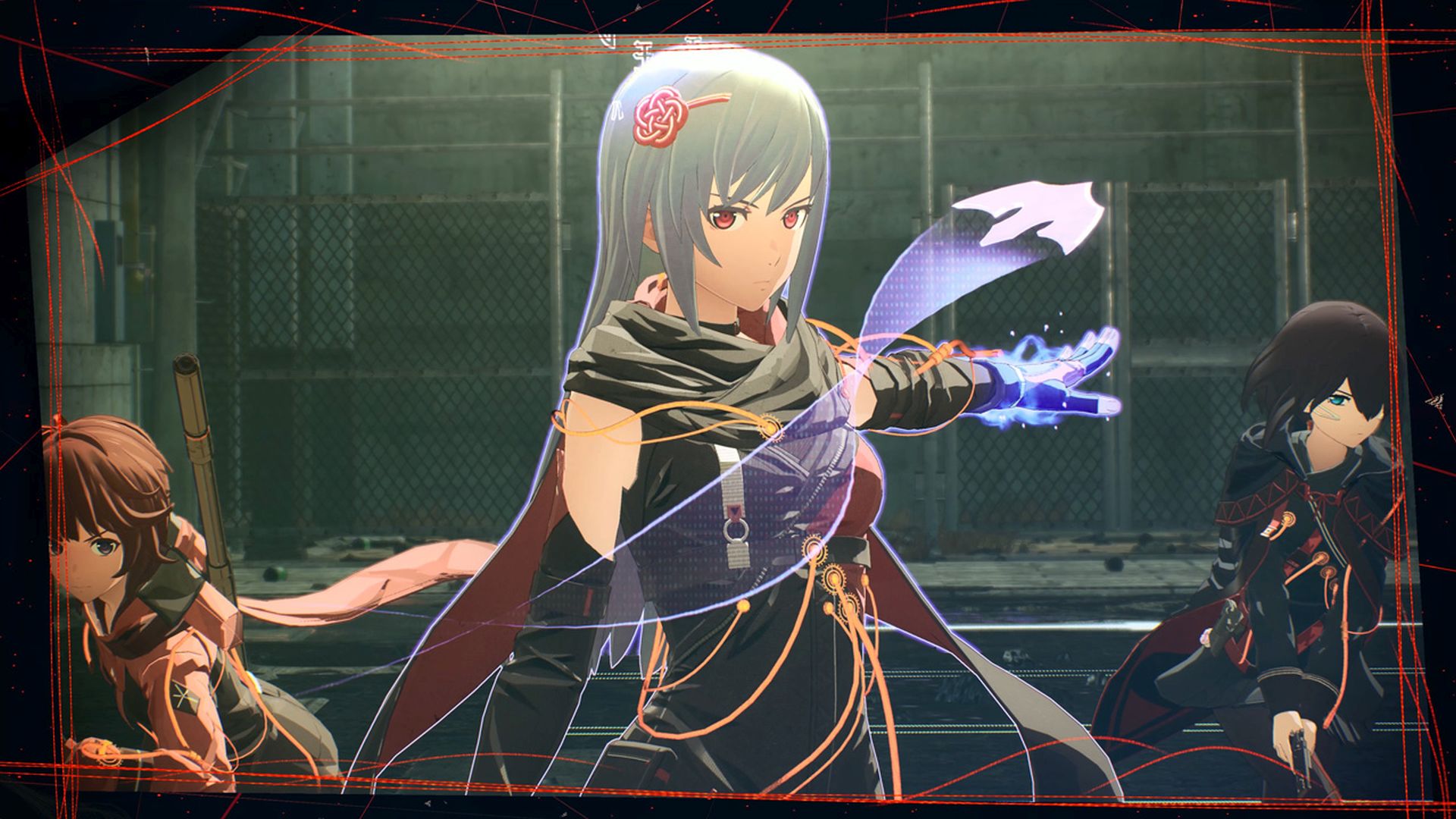 Scarlet Nexus has a “dual protagonist” story divided into separate volumes. Presumably, experiencing both volumes will provide the complete plot though more details are still to be revealed. Bandai Namco also revealed some new gameplay with Yuito and two squadmates as they battle the Others – check it out below from 1:20:00 onwards.

Scarlet Nexus is coming to Xbox One, Xbox Series X/S, PS4, PS5 and PC. It takes place in a “Brain Punk” future where mutants called the Others have arrived to eat people’s brains (no, really). Only the OSF, which possesses psychic powers, can defeat them. A release is still to be announced.