Scott Pilgrim vs. The World: The Game – Complete Edition is Out Now on Steam

The classic side-scrolling beat 'em up has shadow-dropped on Steam as Ubisoft continues to add its titles to the platform. 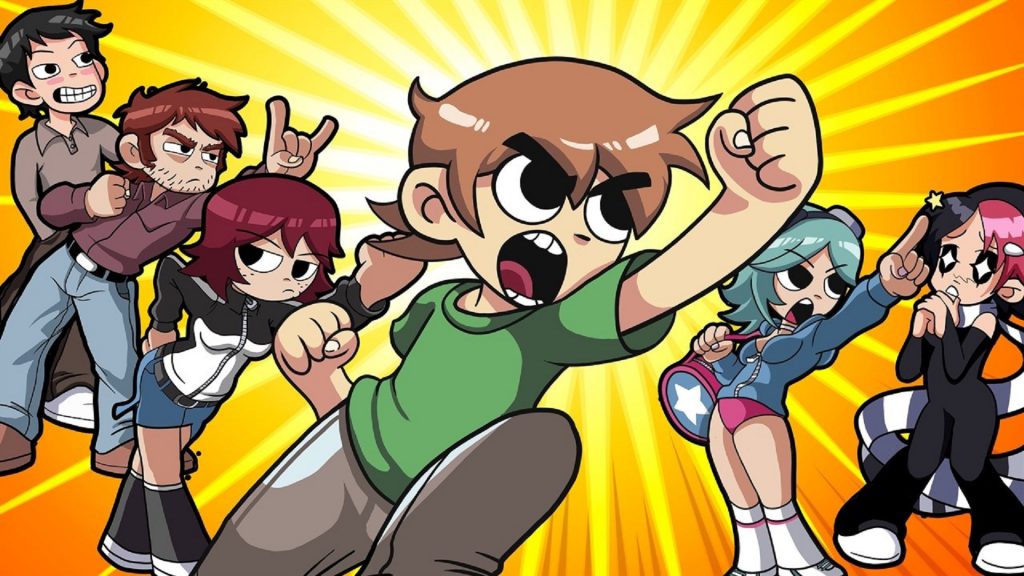 Ubisoft continues to bring PC versions of its biggest titles back to Steam with a shadow-drop for Scott Pilgrim vs. The World: The Game – Complete Edition. Released in 2010 for Xbox 360 and PS3, this remaster includes the base game and DLC packs, which add Knives Chau and Wallace to the roster.

Based on the cult classic comic, Scott Pilgrim vs. The World: The Game sees Scott, Ramona, Kim, Stephen and many more teaming up to fight Ramona’s seven evil exes. It’s a 2D side-scrolling beat ’em up with characters leveling up and unlocking new abilities. There are also mini-games like Dodgeball, secret items and modes, and much more to discover.

Scott Pilgrim vs. The World: The Game – Complete Edition is also available for Xbox One, PS4, Nintendo Switch and PC via Ubisoft Connect. You can check out our review here for more details. The next major Ubisoft title coming to Steam is Tom Clancy’s The Division 2 on January 12th. Stay tuned in the meantime.