Screenshot Shows What The Witcher 3: Wild Hunt In First Person Would Look Like

The Witcher 3 gets GTA 5 first person-like treatment in new screenshot. 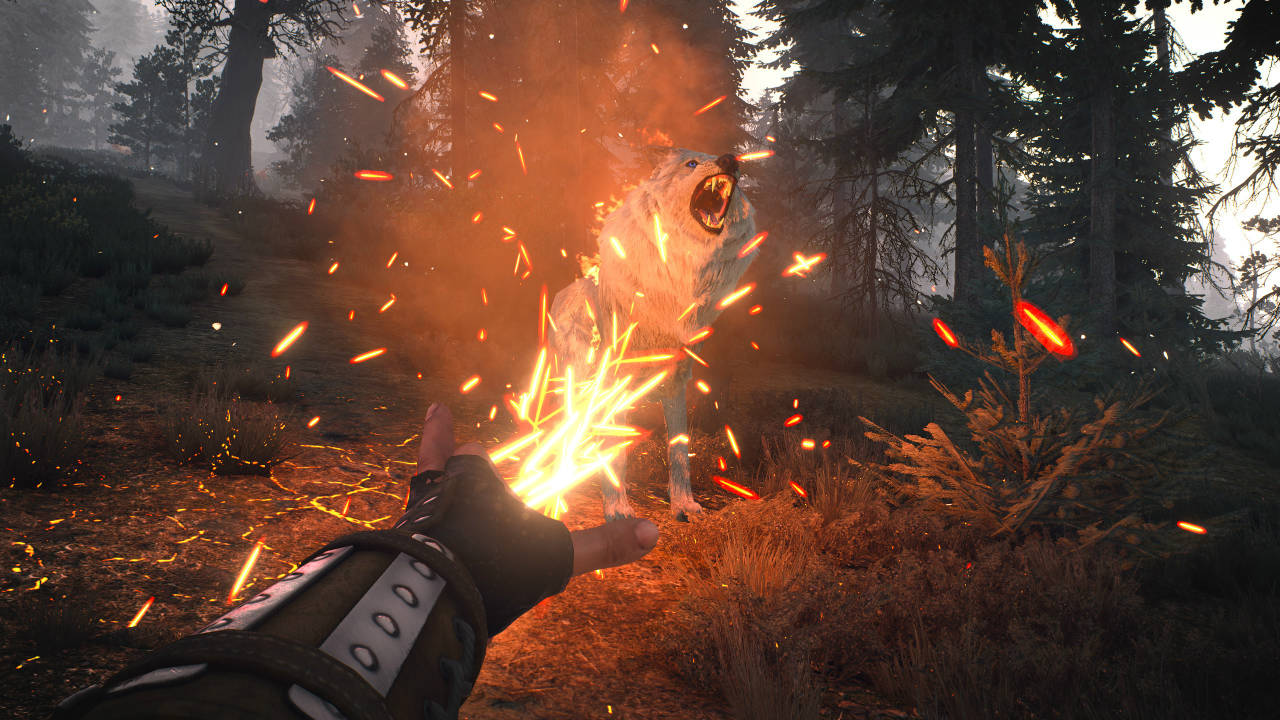 While the talk about The Witcher 3: Wild Hunt has been almost universally good when it comes to how the game looks, there is one little thing that is missing. The game doesn’t have the ability to offer a first person mode. Some might rightfully say that the game is good looking enough that it really doesn’t need this mode, though it’s hard to believe it wouldn’t be sort of neat to see the game through the eyes of Geralt.

One Reddit user, tiff92 managed to figure out a way to post at least one photo of what a first person mode would indeed look like in The Witcher 3. Not surprisingly, it appears some of the graphics aren’t nearly as good as the original but it’s still fun to look at as a kind of “what if” scenario. It’s likely this kind of thing wouldn’t even really be wondered about if it weren’t for the fact that GTA 5 brought a first person mode to what had been a decidedly third person built game until it hit the PS4 and Xbox One.

The Witcher 3 is new enough and big enough that it seems unlikely there will ever be any real clamoring for additional game modes like this. On the other hand, there is a rather robust modding community on Steam. Perhaps one of those modders might crack the code in order to bring more first person playability to the game. There has certainly been mention that people have completed GTA 5 numerous times just to play through it in both perspectives.