Sea of Stars is Coming to Nintendo Switch, Releases in Holiday 2022

New gameplay trailer showcases bosses and the timing involved in the turn-based combat. Other platforms to be announced in Spring 2022. 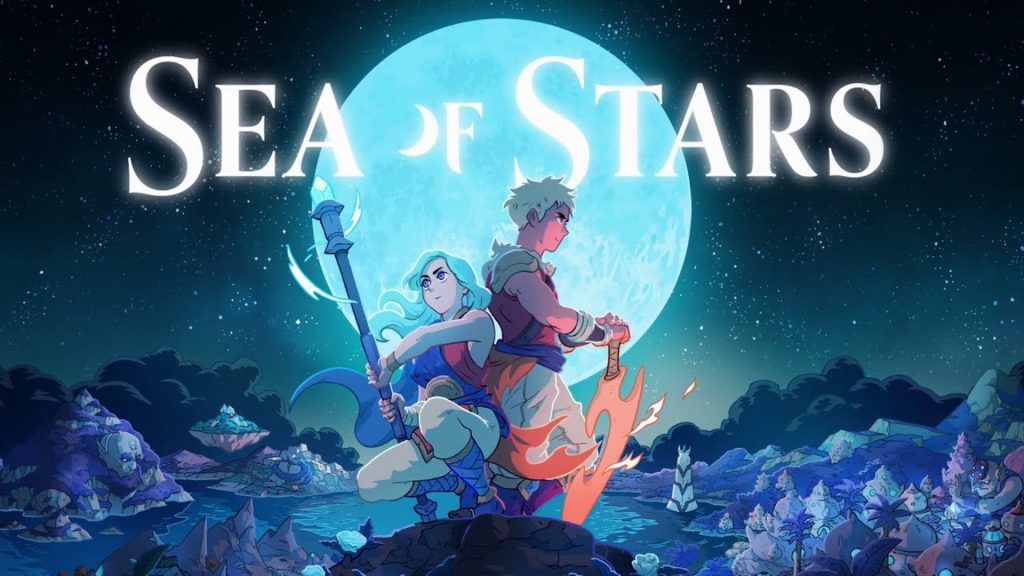 Sabotage Studio’s Sea of Stars, a gorgeous turn-based RPG which is set in the same universe as The Messenger, will be releasing in Holiday 2022. The developer also confirmed a Nintendo Switch version along with showcasing some new gameplay. Check it out below.

Over on Kickstarter, the studio confirmed that Holiday 2022 is the “target” but it won’t be rushing the release. Also, “To clear all the potential confusion that could arise from different interpretations of the Winter 2022 / Holiday 2022 messaging, the target is to launch Sea of Stars roughly a year from now.” An exact date will be announced sometime next year “once we have a clear view of when the game will be as good as we can make it. As always, the only thing we will not compromise on is quality.”

Other platforms and storefronts will be announced in Spring 2022. After these have been confirmed, the developer will send out a survey to Kickstarter backers for details on “platform choices for physical and digital copies, civic address for shipping, name for the credits, etc.”

The gameplay trailer helps showcase more of the game’s combat, which relies on combos and timing to best foes. No random encounters or grinding are included and players can navigate environments by jumping, swimming, climbing and whatnot. For those worried about just how much of the game was shown, Sabotage Studio says that it only represents “a small portion of the game was shown at this point, and that each shot was hand-picked to convey a mandatory portion of the promise without giving too much away.”

Stay tuned for more details and check out some more gameplay from Sea of Stars’ Moorland Dungeon here.