Sea of Thieves’ Executive Producer Says “This Is Just The Start”

Hopefully this is a foundation Rare can build on. 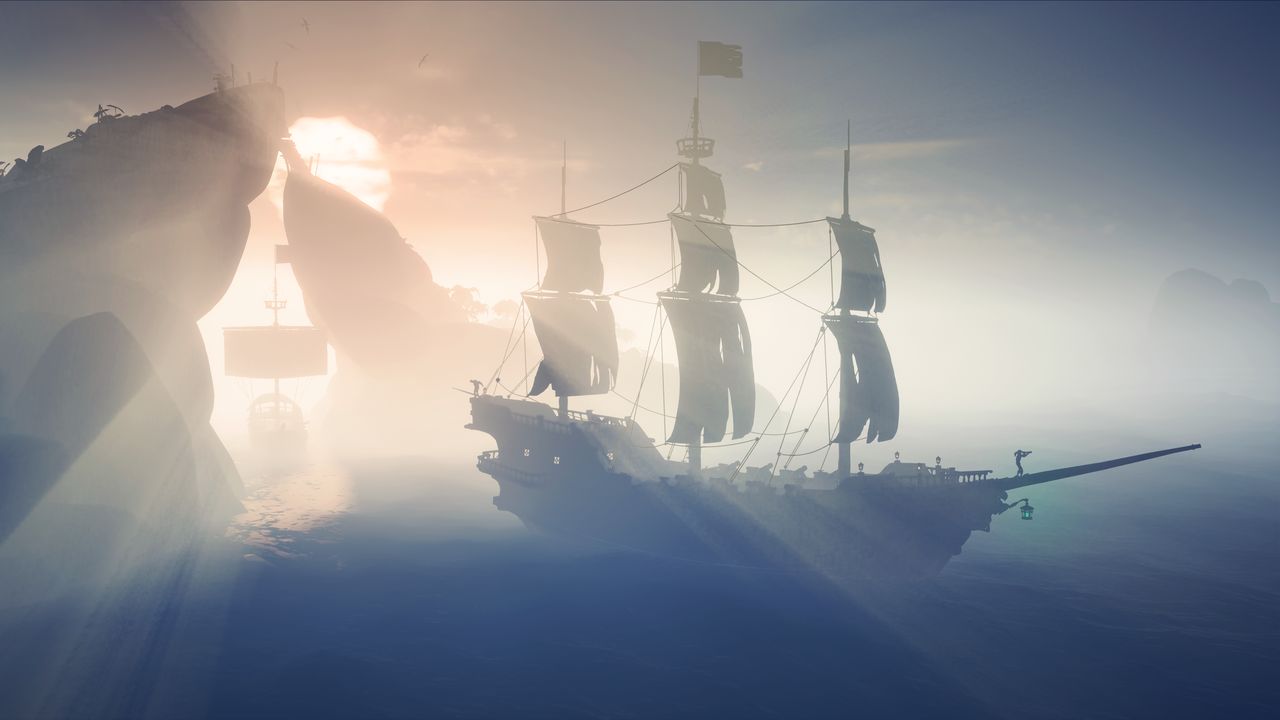 At launch, Sea of Thieves proved to be a bit divisive, to say the least. However, to Rare’s credit, they have stuck with the game, providing new content and mechanics for the game at regular intervals, free of charge, and slowly been turning things around.

We are now nine months out from the launch of the game, and it is clear that it has stabilized into becoming a long term game for Microsoft. Joe Neate, executive producer at Rare, spoke at VIT Talks 2018, reminiscing on the development of the game and remarking how it feels like just the start for things to come.

“We are only 9 months into this journey with Sea of Thieves, and it really feels like this is just the start,” he said, remarking that the game has grown and evolved with the players, pointing to the four “expansions” the title has received since its launch in March.

Rare has talked about how it intends to make the game even better with more updates going into the next year, so it is my hope that even more substantial updates are going to be coming soon. Maybe we can get some PvE only servers? I am sure that is something that will make a lot of people want to jump in.

Sea of Thieves is out now on Xbox One and Windows 10 PCs.