Sea of Thieves Now Available, Servers Live For Xbox One and PC

The shared world pirate adventure can now be experienced by all and sundry. 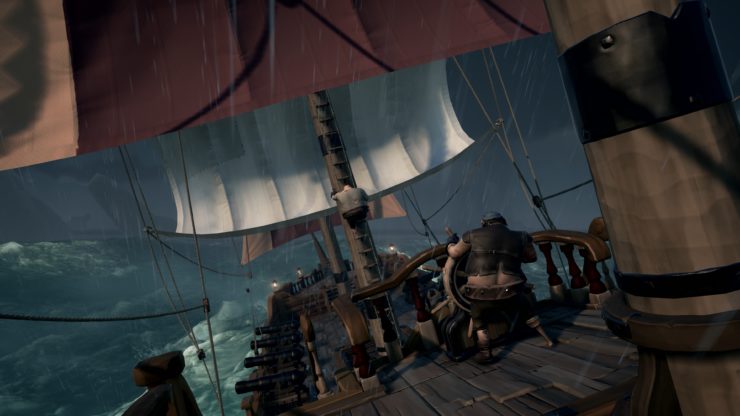 Rare’s Sea of Thieves is released yesterday but whether players could hop on came down to whether servers were live in their region or not. They’re now live worldwide on Xbox One and Windows 10 PC, bringing the shared world pirate adventure to all and sundry.

To celebrate the release, Rare has released three new live-action trailers that feature a museum curator telling the legends of various in-game pirates Of course, it wouldn’t be Rare without some humour thrown in. Hence you can find out how Lizalaroo, KattTruewalker and Pikaaroon established their infamous names.

Alternatively, you could try the game for yourself, which is available as part of Xbox Game Pass for $10 per month. It’s worth noting that if you’ve never tried Game Pass, then you can sign up for a free two week trial.

Thus far, the player base seems a bit split – while some appreciate the game’s light-hearted tone and pirate antics, others have criticized its lack of an end-game, limited customization options and whatnot. What are your thoughts? Let us know below.