SEGA has revealed in its latest fiscal report that impressive sales of new releases have driven the company to a successful quarter. 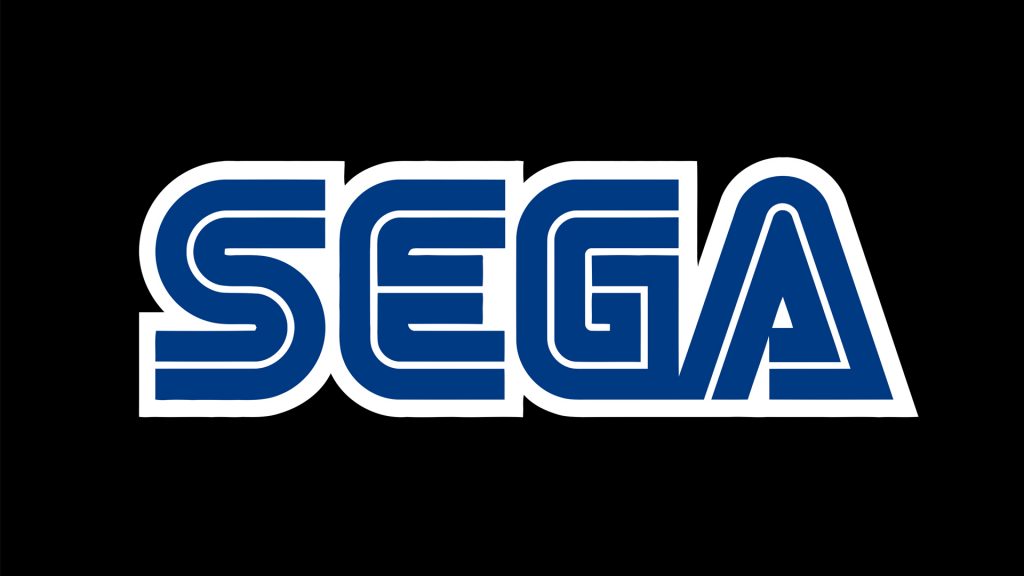 SEGA recently released its financial results for the third quarter (October-December) of the fiscal year, and judging by the numbers, the company did quite well in terms of growth. While the company may have been in the news recently for leaving their Arcade legacy behind, or for opening up a new studio in Sapporo, that hasn’t stopped them from enjoying great sales and profits.

As per the report, the company posted  increases in net sales and operating profits, enjoying significant growth year on year, going up 12.6% to 141.5% respectively. In terms of the entertainment content, which includes video games, the company enjoyed a 6.1% growth in sales and 11% growth in ordinary income.

The entertainment content is listed to be one of the key reasons for the positive performance of the company, with games such as Shin Megami Tensei 5, Football Manager 2022, and Super Monkey Ball Banana Mania having performed well.