Shadow of the Colossus, The Last Guardian Creator is Hoping to “Finally Announce” His Next Game This Year

"All of genDesign is working hard to be able to finally announce something," says legendary developer Fumito Ueda. 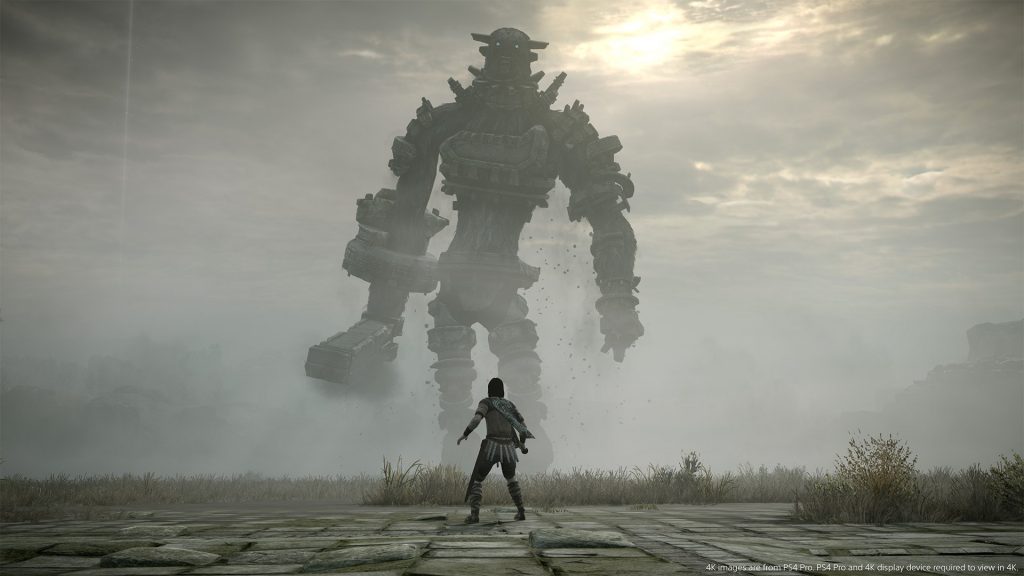 With titles like Ico, Shadow of the Colossus, and The Last Guardian under his belt, legendary developer Fumito Ueda has no shortage of fans who follow his work, and even though he isn’t at PlayStation anymore, there’s plenty of anticipation surrounding whatever it is that he and his new team at genDesign are working on next.

The studio has been at work on its mystery debut title for several years now, but 2023 may finally be the year where we get to learn more about what it is. In a New Year’s message (courtesy of Famitsu), Ueda wrote, “All of genDesign is working hard to be able to finally announce something, so please give us your support.”

Meanwhile, taking to Twitter, genDesign shared a similar message, saying, “It’s finally a year where we can deliver a lot of topics to everyone! We are doing our best, so please look forward to it.”

Details on genDesign’s title are scant, though it was confirmed in 2020 that the studio had signed into a publishing partnership with Epic Games. A sliver of artwork from the game was also shared two years back.