Delve into The Forge and complete it to earn a new weapon, skill, and outfit. 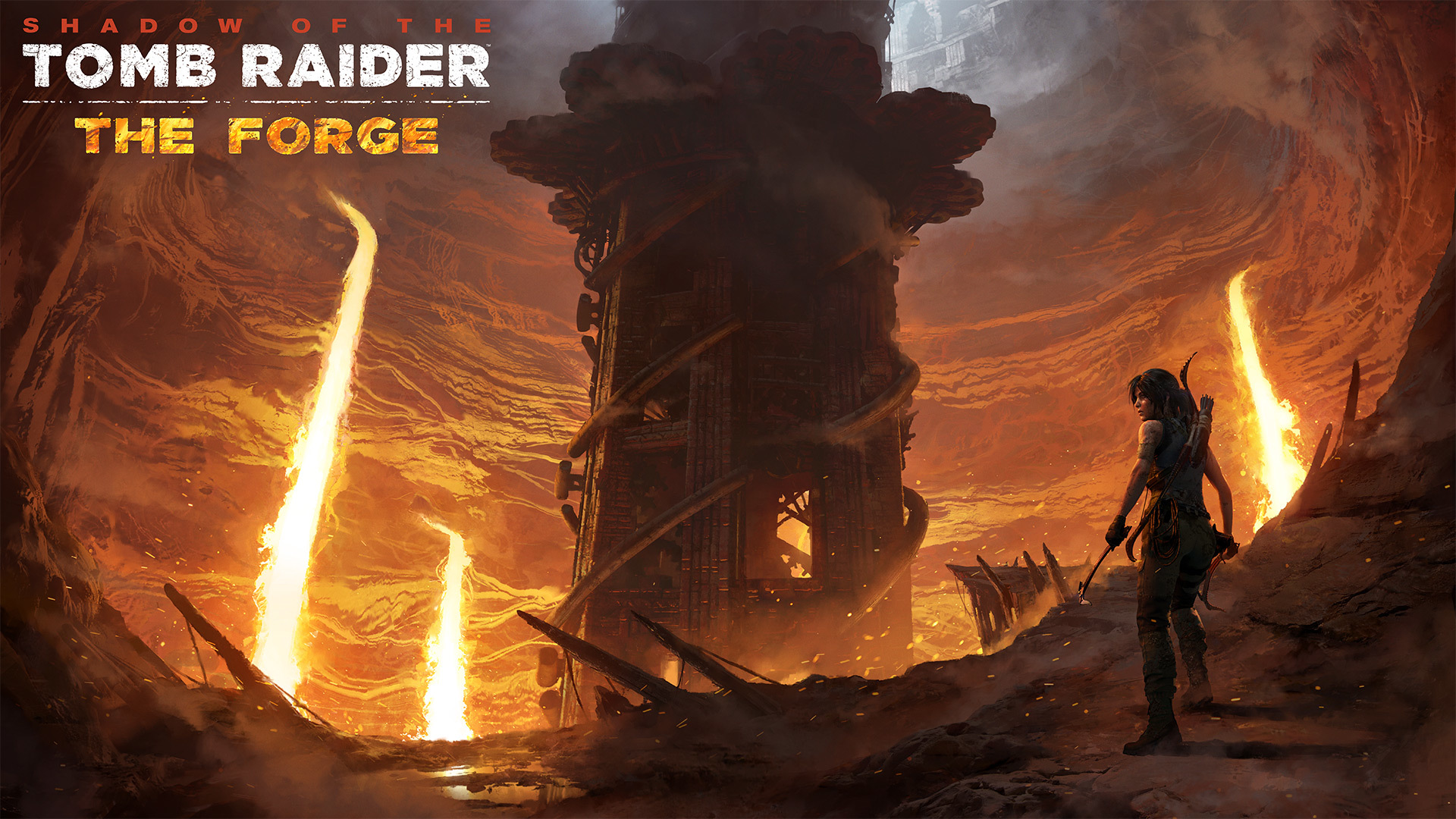 Though receptions was a bit divided on Eidos Montreal’s Shadow of the Tomb Raider, pretty much everyone agreed on the game’s Challenge Tombs being great. The developer is doubling down on that with, its Season Pass offering seven new Challenge Tombs to complete. The first is The Forge, and it’s now available for all platforms.

The Forge sends players on a mission to discover the secrets of Kuwaq Yaku, braving a tomb with copious amounts of lava. Lara Croft can handle the mission solo or bring another character in for co-op gameplay. Along with the new Brocken outfit and Umbrage 3-80, completing the tomb will unlock the Grenadier skill.

In addition to The Forge, the base game’s Court of Death tomb is available to play in Score Attack and Time Attack. Gates of Xilbalba will become available on November 27th, so even if you don’t purchase the Season Pass, there will be new things to do. Additional Challenge Tombs will offer new weapons, side stories, weapons, and outfits, so stay tuned for more details on their release dates.