The Price of Survival also introduces a new outfit, weapon, and quest for Lara Croft. 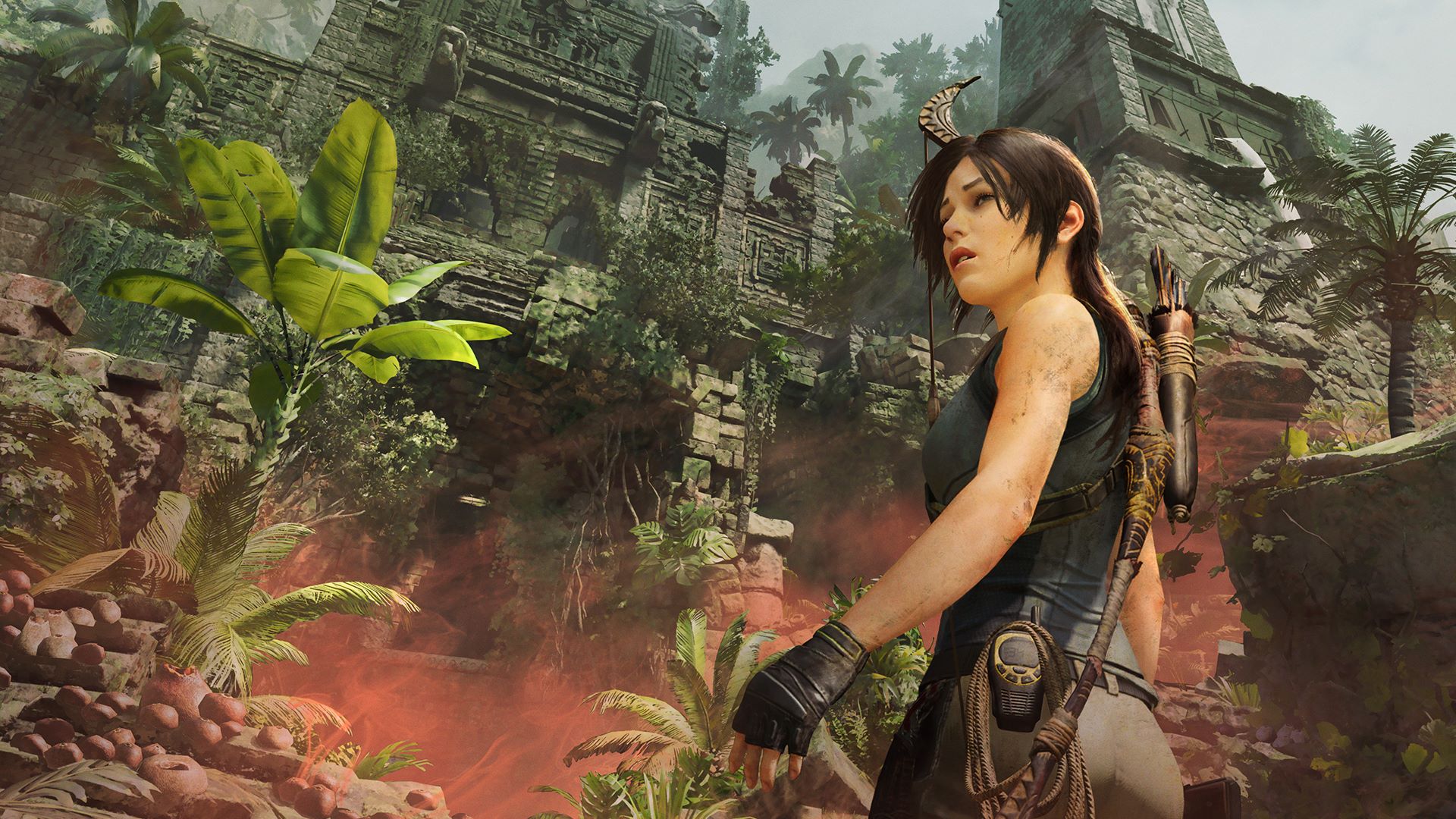 A new Challenge Tomb is coming to Shadow of the Tomb Raider. The DLC itself is called “The Price of Survival“, and sees Lara Croft deciphering codes left by the leader of Trinity. In the meantime, there’s a new tomb to explore, called The Sixth Seal, and some elite foes to deal with. Check out the trailer below to see it all in action.

While past Challenge Tombs have been either fiery or downright spooky, The Sixth Seal sees Croft returning to the Peruvian jungle. There’s a new outfit called Hunter’s Array, which muffles the player’s footsteps, with the Silent Sting pistol and suppressor also being new additions. Basically, stealth is your best friend in this Challenge Tomb.

The Price of Survival will be sold standalone, but players can pick it up, along with previous Challenge Tombs, by purchasing the Season Pass. On top of being cheaper overall, you also gain exclusive access to a seventh Challenge Tomb with the pass. For more information on Shadow of the Tomb Raider, check out GamingBolt’s official review here.