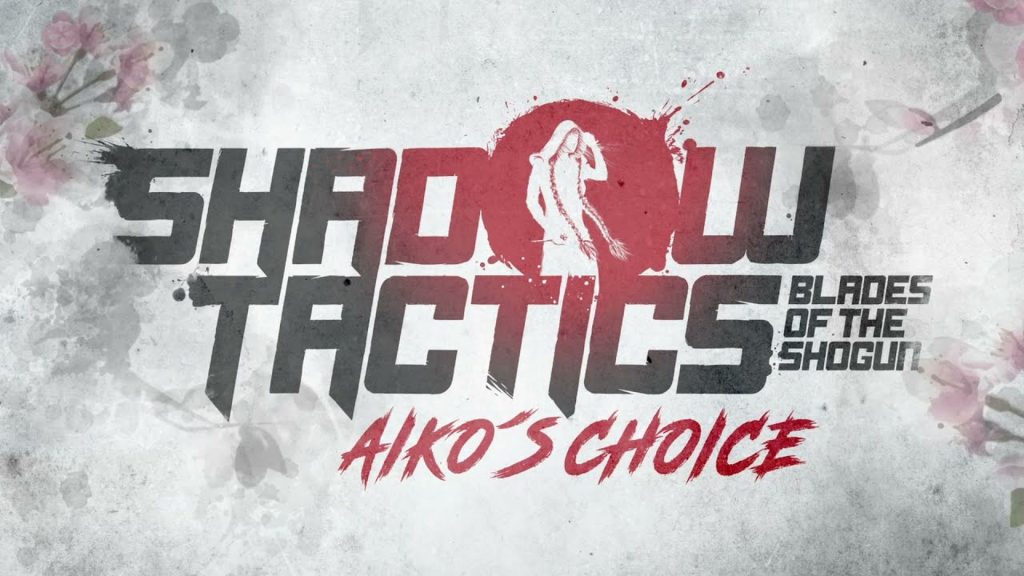 Aiko’s Choice, a standalone expansion for Mimimi Games’ Shadow Tactics: Blades of the Shogun, is now available on PC. Set once again in Edo-era Japan, the story this time focuses on Aiko the kunoichi. When enemies related to her past show up, it’s time to get the gang back together for some assassinations. Check out the release trailer below.

Along with the five characters from the base game making a return, players can choose three new main missions set in new environments. There are also three “interlude” missions to complete and three difficulty levels to exercise one’s skills. Once again, whether the player decides to go the non-lethal route, slaughter all foes or a mix between the two styles is completely up to them.

For more details on Aiko’s Choice, check out our review here. Shadow Tactics: Blades of the Shogun is currently available for PS4, Xbox One, and PC but the expansion doesn’t currently have a release date on consoles. Stay tuned for more details on the same in the coming months.