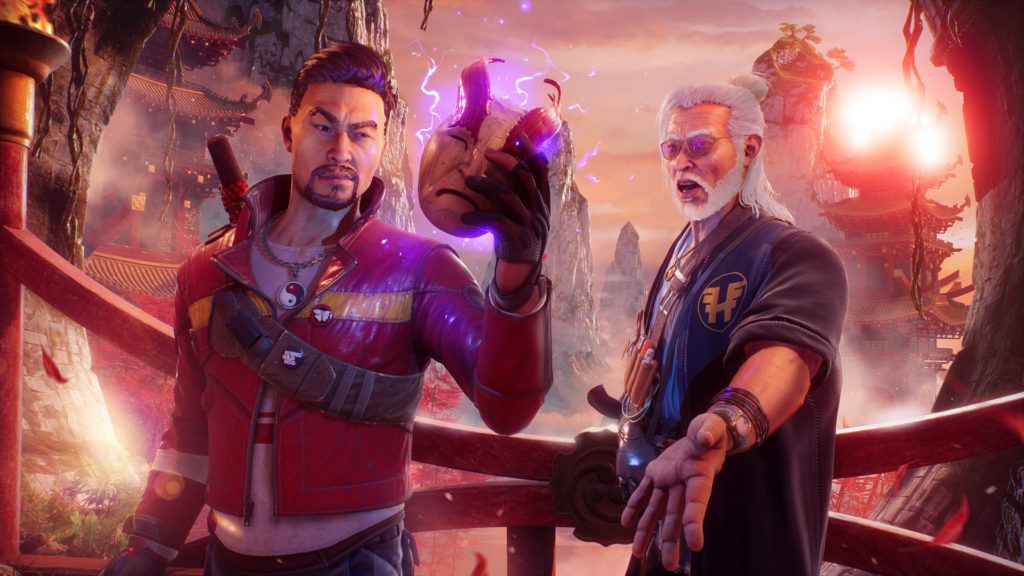 Another new month means gaming subscriptions services getting new games for players to dip their fingers into and enjoy. While February’s PlayStation Now featured the popular Rockstar Games open-world game Grand Theft Auto: Vice City – The Definitive Edition, the March PlayStation Plus lineup features a decent line up of games.

Sony has announced that starting today, PlayStation Now Subscribers can play the Flying Wild Hog-developed Shadow Warrior 3 (as previously announced) – the latest entry in the rebooted Shadow Warrior series published by Devolver Digital – and Crysis Remastered. Apart from that, HandyGames’ visual-novel Chicken Police: Paint It Red! and Deep Silver’s puzzle action-adventure Relicta are also included in the lineup for this month.

To play these games, players need to have an active PlayStation Now subscription, which is the cloud-based gaming service the company runs and is separate from the PlayStation Plus subscription service. To know more about how to opt-in to the service, head on down to the official website of PlayStation Now.