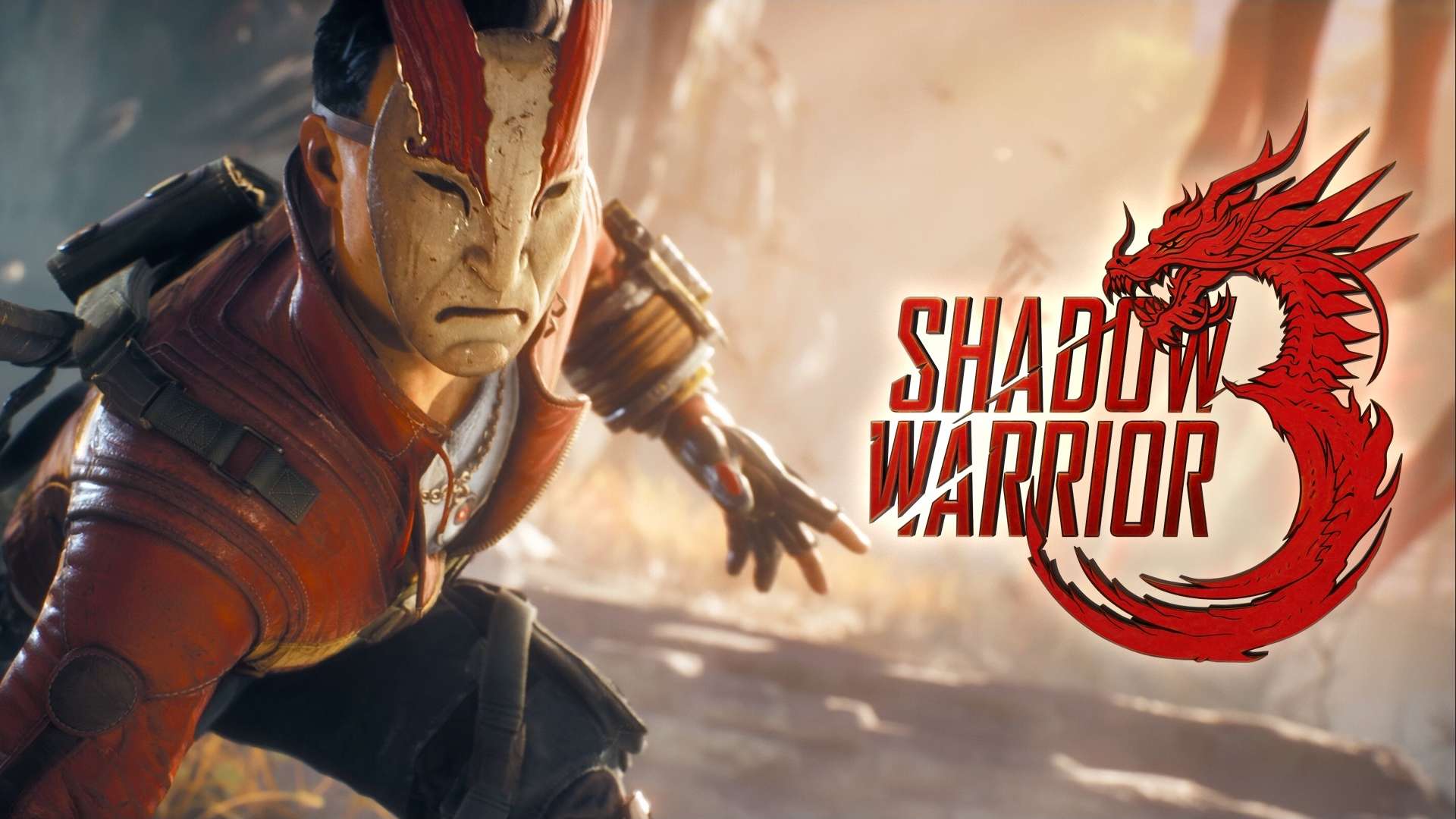 As many suspected, Flying Wild Hog’s next big title is indeed Shadow Warrior 3. The first teaser trailer was released, revealing the return of Lo Wang. Though this isn’t necessarily gameplay, it did showcase some of the new techniques that Wang would have, including wall-running and a grappling hook.

The teaser also packed plenty of violence as Wang sliced, shot and annihilated several opposing demons. The story centers on Wang and Orochi Zilla venturing to capture a dragon (which could be related to the ending of the previous game). A gameplay trailer has been confirmed for Devolver Digital’s upcoming presentation on July 11th.

Shadow Warrior 3 will be releasing for PC in 2021 but other platforms were not confirmed. How close the actual game will look to the teaser remains to be seen but it’s good to see Wang making his long overdue return. Stay tuned for more details later this week when Devolver Digital Direct takes place.