Filming is currently in progress for a “teaser trailer” as per Flying Wild Hog. 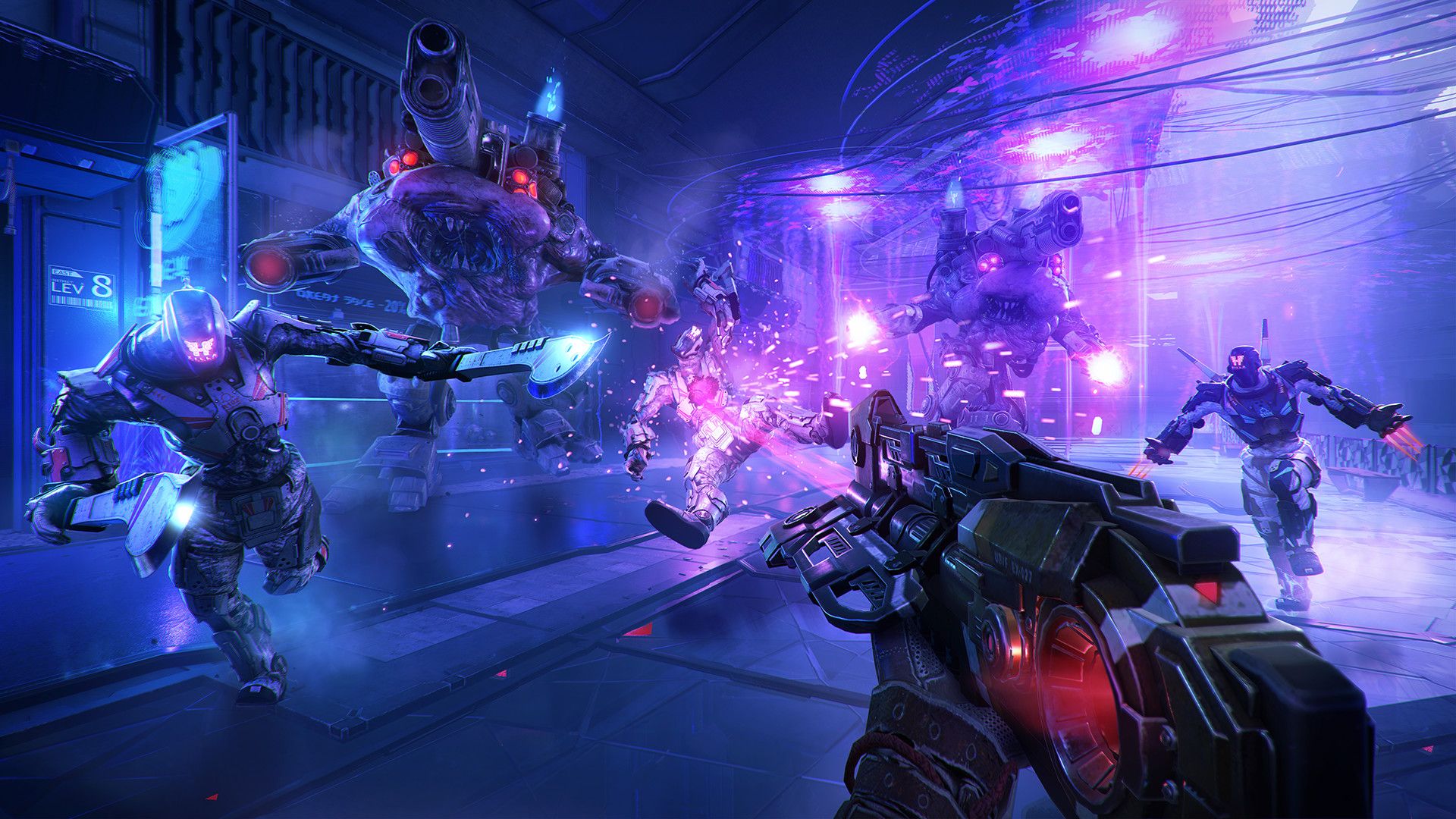 Flying Wild Hog, better known for its Shadow Warrior franchise, has been rather quiet lately. Publisher Devolver Digital did confirm that some announcement was coming from the studio, possibly for the upcoming Devolver Digital Direct. However, Flying Wild Hog itself has more or less confirmed that this could be the case.

“More or less” because it took to Twitter with the image “Teaser trailer filming in progress, quiet please!” If that doesn’t hint at an upcoming announcement, then we don’t know what could. The real question is whether this is a brand new Shadow Warrior game or something else entirely.

Shadow Warrior 2 launched in October 2016 for PC – it later came to Xbox One and PS4 in May 2017. The sequel saw the return of Lo Wang and introduced loot systems, randomized layouts for maps, a procedural damage system and more open areas. While sales numbers are unknown, Flying Wild Hog reported quadruple the sales of the original reboot. As for what’s coming next, stay tuned for Devolver Digital Direct on July 11th possible details.