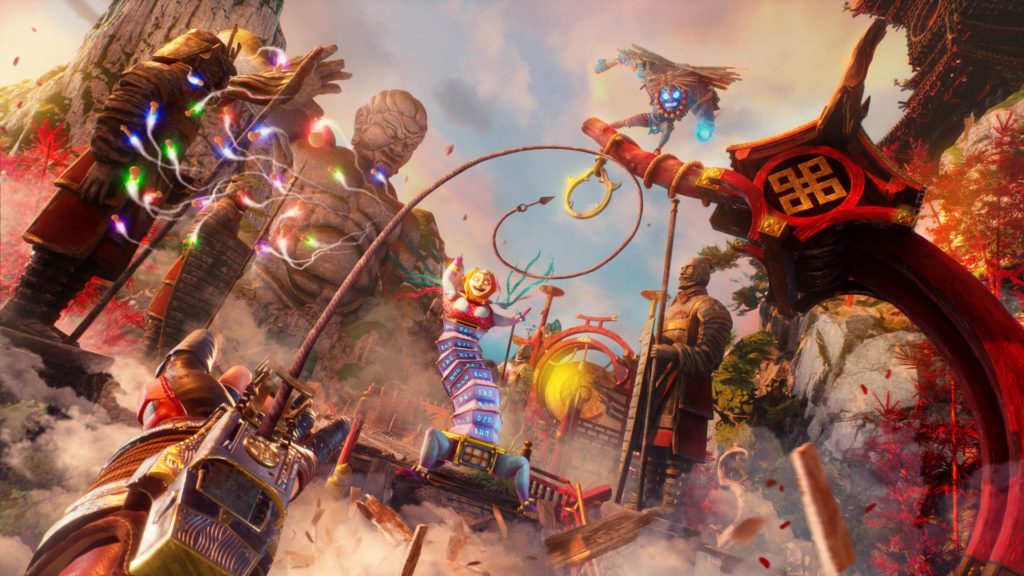 Though it promised the release date for Shadow Warrior 3 would be announced “soon”, Flying Wild Hog has now confirmed the title’s delay into 2022. In a new humorous trailer, the developer said that it’s working hard and will have more details on a release date soon. Check it out below.

Taking place after Shadow Warrior 2, the sequel ditches the randomly generated levels in favor of hand-crafted environments. It also adds traversal methods like wall-running and the Grappling Hook along with environmental kills. And while enemies can be executed, it’s possible to utilize Gore Weapons from their remains. The Seeking Eye, for instance, is obtained from the Seeking Shokera and will juggle enemies with its attacks.

Shadow Warrior 3 is currently in development for Xbox One, PS4 and PC. While Flying Wild Hog hasn’t confirmed Xbox Series X/S and PS5 releases, it’s certainly interested in releasing for more platforms. Stay tuned for more details in the meantime.