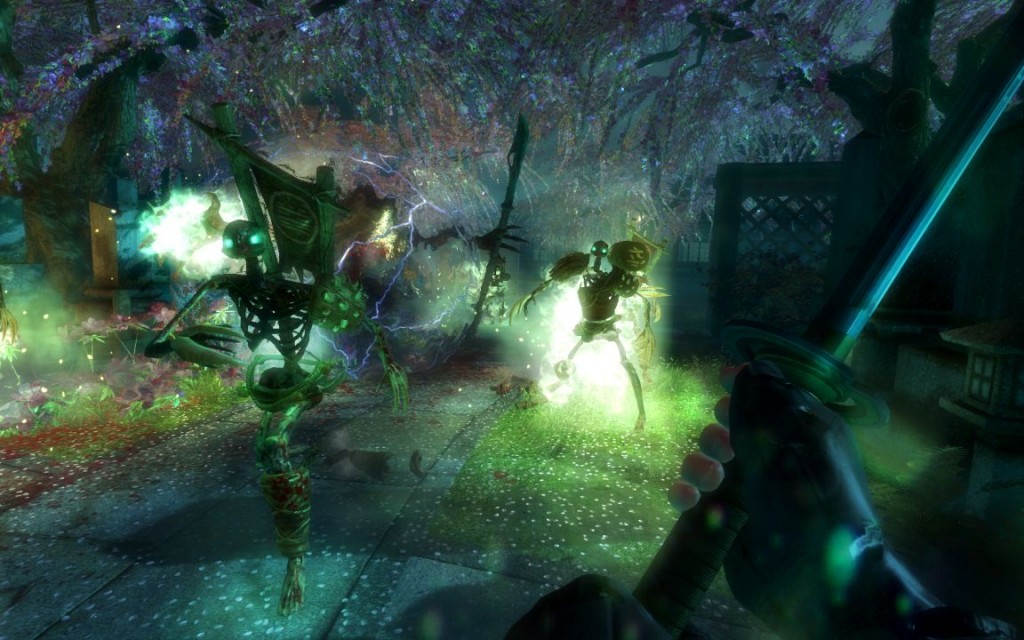 Devolver Digital’s remake of Shadow Warrior finally has a release date. The publisher announced that it would be arriving for PC on September 26th and would be available through digital distribution platforms such as Steam, GOG, Humble Store and Get Games. It will retail for $39.99/€34.99/£29.99.

Pre-order details and bonuses for the game have been revealed, which vary depending on where you pre-order a digital copy from. Steam pre-orders will net consumers a 75% off coupon for current Devolver Digital games or even Flying Wild Hog’s “Hard Reset”. You’ll also avail of the Zilla Enterprises Z45 katana for use in-game and a 15 percent discount.