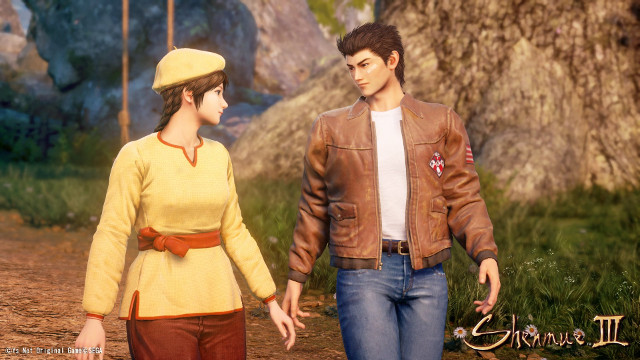 Shenmue 3 has been very successful in its Kickstarter run, and it has just now reached its $ 7 million stretch goal. As a result, the game’s developers Ys Net have now announced that an expanded AI battling system will be added to the game as part of meeting this stretch goal.

This expanded battle system will allow players to automatically use the “perfect technique” based on the position of an enemy and distance. We learn that the concept behind the system is from Yu Suzuki, the game’s director, and that the aim is that even those not used to fighting games will be able to be fully immersed in the game’s battle system. The developers also included a new screenshot, which showcases the protagonist Ryo engaged in battle. It certainly looks like the developers are doing their best to ensure that this game remains accessible to a wide audience. Hopefully, we’ll soon get to see some actual gameplay footage of how the expanded battle system works.

Ys Net have also announced some new info on whether or nor the game will have a proper disc based release on both, PS4 and PC, which is apparently something they’ve been questioned about quite a bit. Ys Net have assured fans that the game will indeed have a physical launch, and that it won’t just contain a prompt to download the game online.

You can check out the new screenshot released below. Shenmue 3 is set to release in 2019 for the PC and PS4. 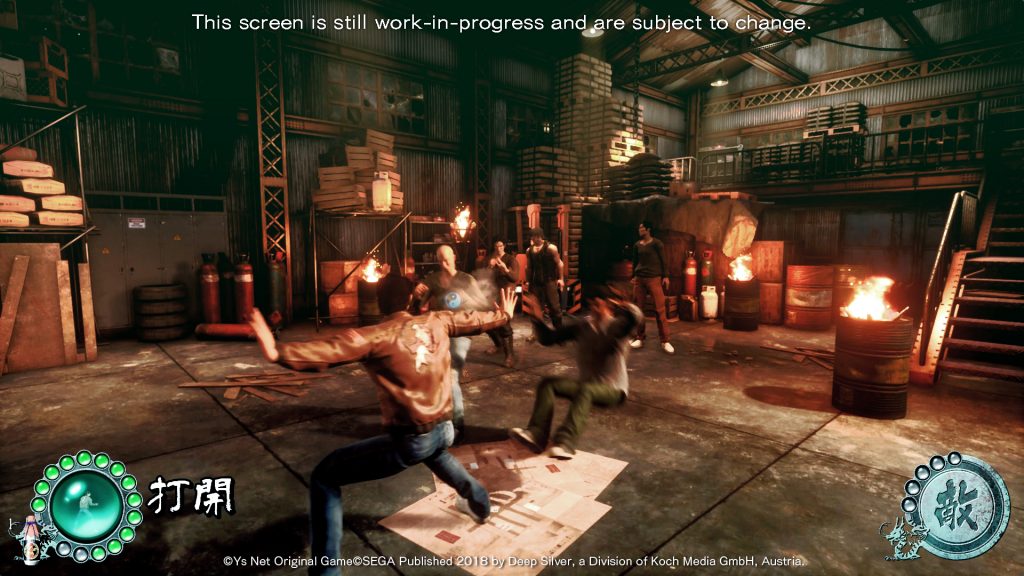