Get a look at the various Kickstarter rewards.

It’s not been a particularly fun time talking about Shenmue III as of late. A series of controversies has engulfed the game over the last month that has left a sour taste in a lot of mouths. But, you know, it is what it is, and today hopefully we got something that will feel a little more positive for the game: the various awards for the original backers of the game.

In a new update post from developer Ys Net, we got to see some new pictures of the various awards that backers can look forward to getting. They range from the physical (like the artbook which we see in production) and in-game (like t-shirts for characters and capsule minis). You can see the screenshots below or go to the link above to see them and full details.

If you’re not sure what you’re getting, or simply forgot, you can browse through the original Kickstarter campaign page to see what you’re entitled to when Shenmue III releases November 19th for PlayStation 4 and PC. 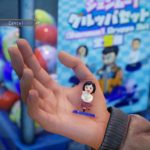 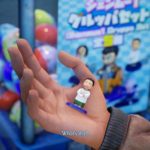 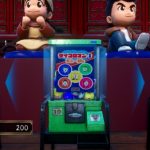 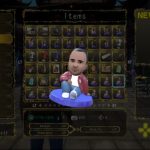 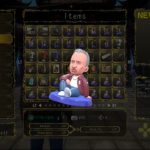 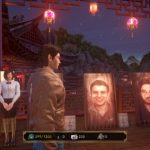 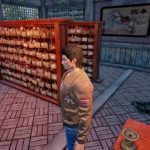 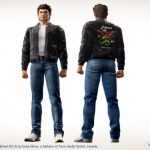 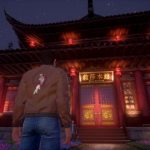 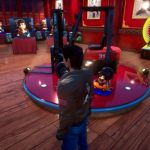 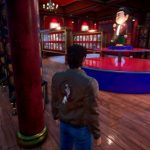 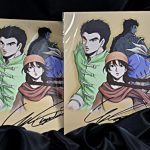 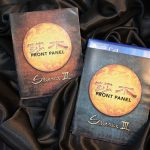 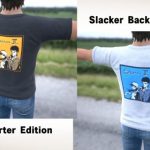 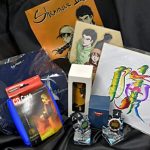 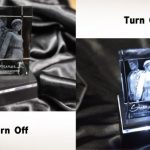 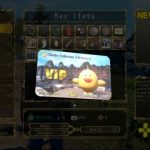