Check out the gorgeous environments and a slightly different Ryo Hazuki.

Ys Net’s Shenmue 3 officially has a listing on the Steam store. The crowd-funded sequel to the niche open world RPG series has been progressing pretty smoothly in development, and this is yet another positive step forward. There are even some new screenshots to ogle at, and it seems that protagonist Ryo Hazuki is looking a bit different (better, even). Check them out below.

Shenmue 3 was showcased at Gamescom 2018 and confirmed to release in August 2019. While the delay was slightly disappointing, the developer showcased a new gameplay trailer with gorgeous environments and stellar sequences. Much like its predecessors, Shenmue 3 will have a “realistic” combat system, along with mini-games and a cinematic story.

The real question is whether the saga will end here or continue onwards. Will Ryo ever avenge his father and hunt down the killer Lan Di? What’s the deal with the Phoenix Mirror anyway? Shenmue 3 is out on August 27th 2019 for PC and PlayStation 4, so we’ve got plenty of time to speculate about it. 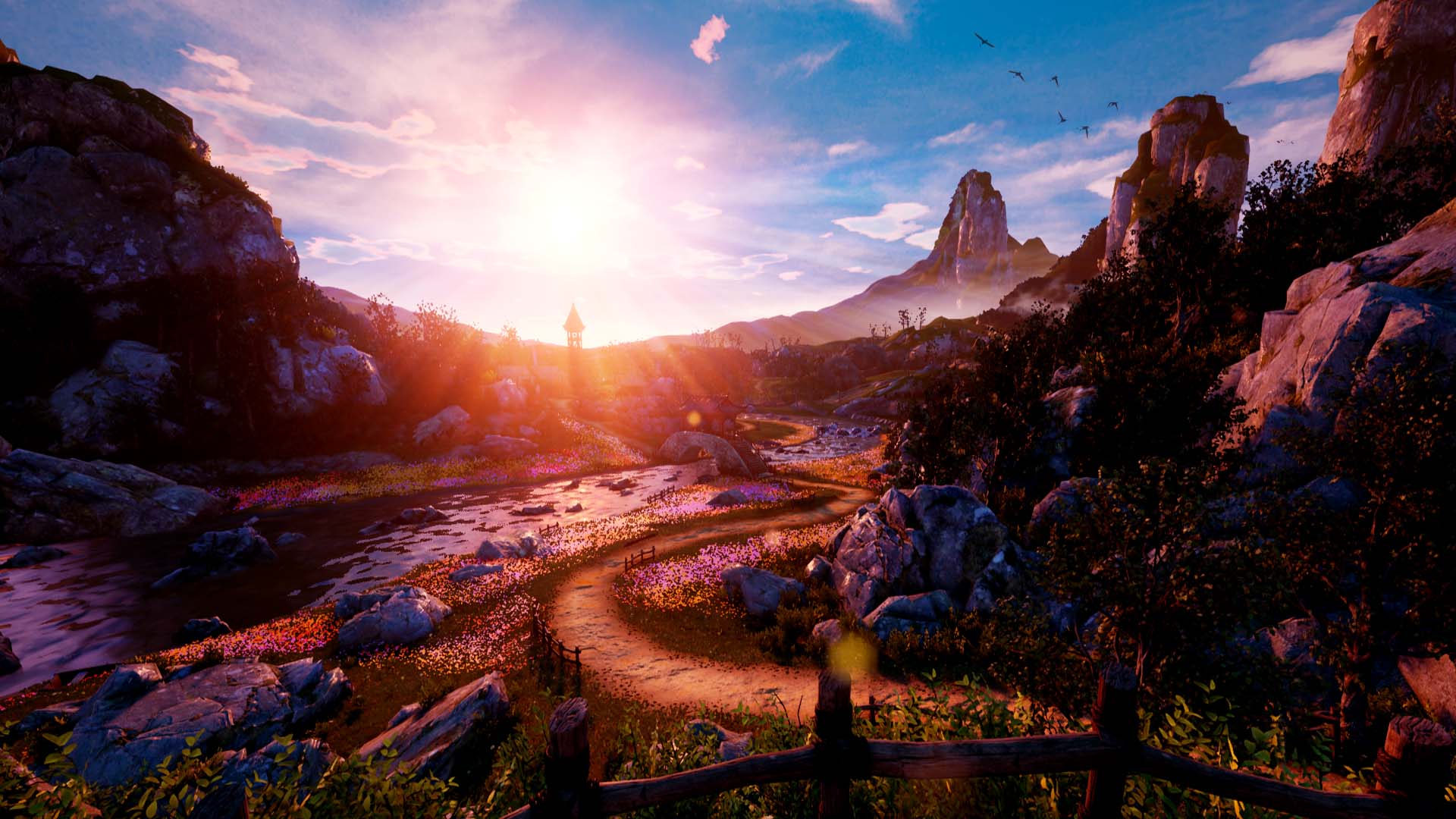 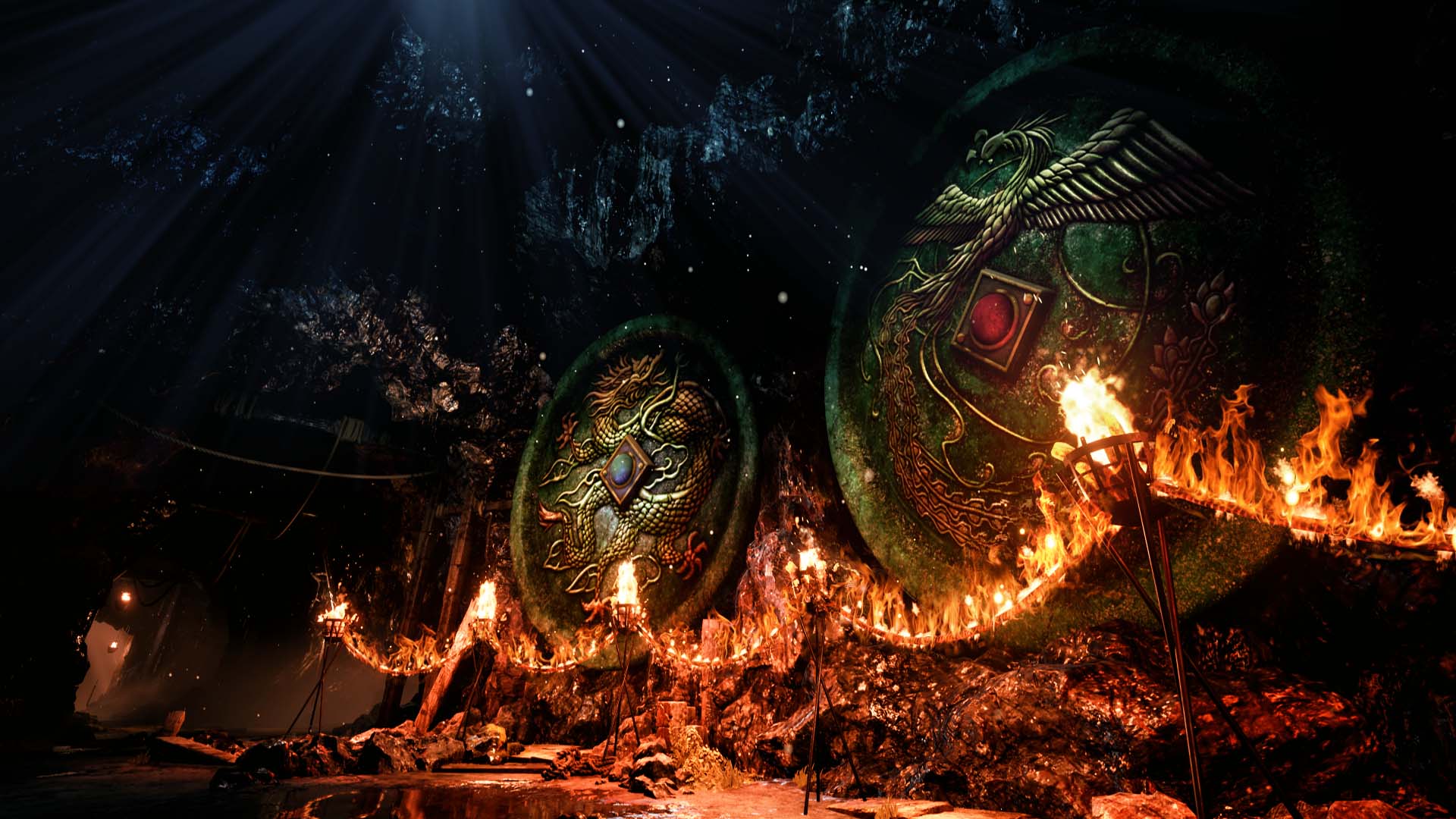