Shenmue 3 to be Crowd-Funded? Suzuki Wants to Continue Story in Anime, Manga Form 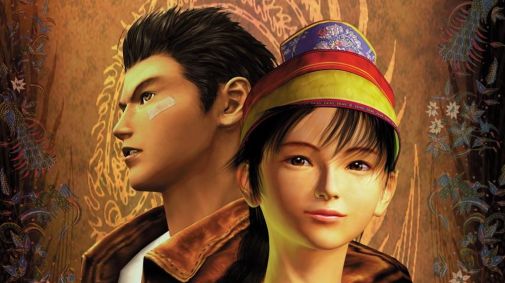 As NeoGAF has observed, at the recent Monaco Anime Game Show, a French TV company man Sebastien Abdelhamid tweeted a few interesting tidbits from Yu Suzuki’s speech, where the legendary developer and creator of titles like Virtua Fighter was considering crowd-funding for Shenmue 3, which has been eagerly demanded by fans for several years now.

The first tweet seen below translates to: “Yu Suzuki declares to be thinking about a Kickstarter-like model to fund Shenmue 3!”

The second tweet translates to: “Yu Suzuki would also like to continue the story of Shenmue in anime or manga form.”

Now this one appears to be a better possibility. However, it is apt to mention that there are several angles to the Shenmue universe as a whole. It could be that Shenmue 3 – if it happens – won’t mean the universe’s end. And certainly not the end of Ryo Hazuki.

What say you? Would you finally like to see Shenmue 3? Or has the idea overstayed its welcome?