Atlus's newest RPG arrives on November 12th for the Nintendo Switch and sees players battling against the coming apocalypse. 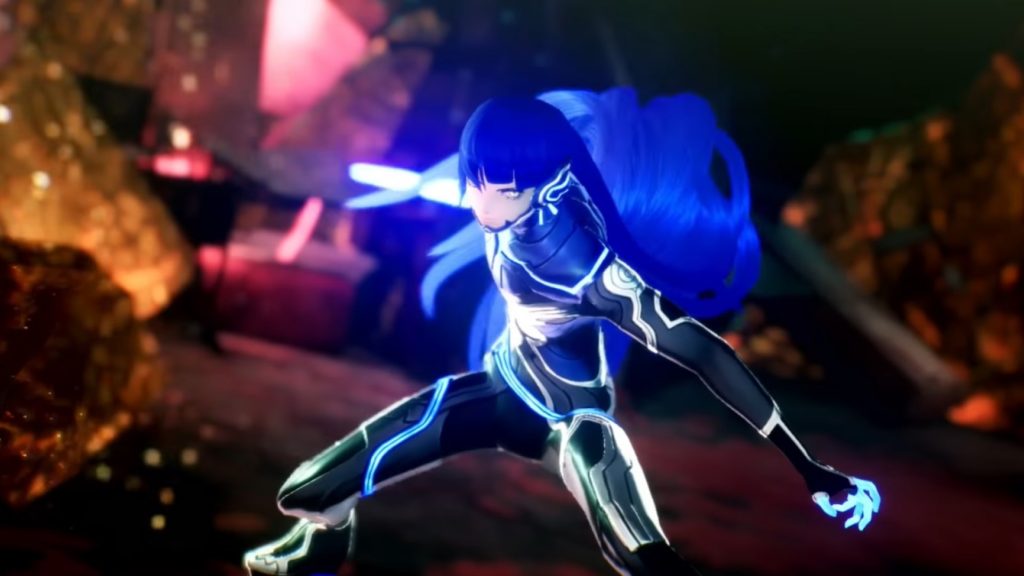 There’s only a few more days to go before the launch of Shin Megami Tensei 5, Atlus’s latest sequel in the long-running RPG franchise. Focused on the player character who wanders into Da’At, a post-apocalyptic Tokyo in ruins, the story sees them merging with Aogami to form Nahobino and battle demons. Check out the trailer below.

Thanks to the war between the angels and demons, Da’At is pretty much a wasteland. The protagonist must work to ensure that same destruction doesn’t visit their home realm with their friends helping out. Of course, one can also negotiate and recruit different demons to join their cause. There are over 200 demons in the game and many can be fused to create stronger versions.

Shin Megami Tensei 5 is out on November 12th worldwide for Nintendo Switch. To learn more about its gameplay and story-telling, check out our review here. There will be a special pre-launch stream as well on November 10th. Head here for more details.