Gain the power of Nahobino and battle back against demons in the ruins of Tokyo when Atlus's RPG launches on November 12th worldwide. 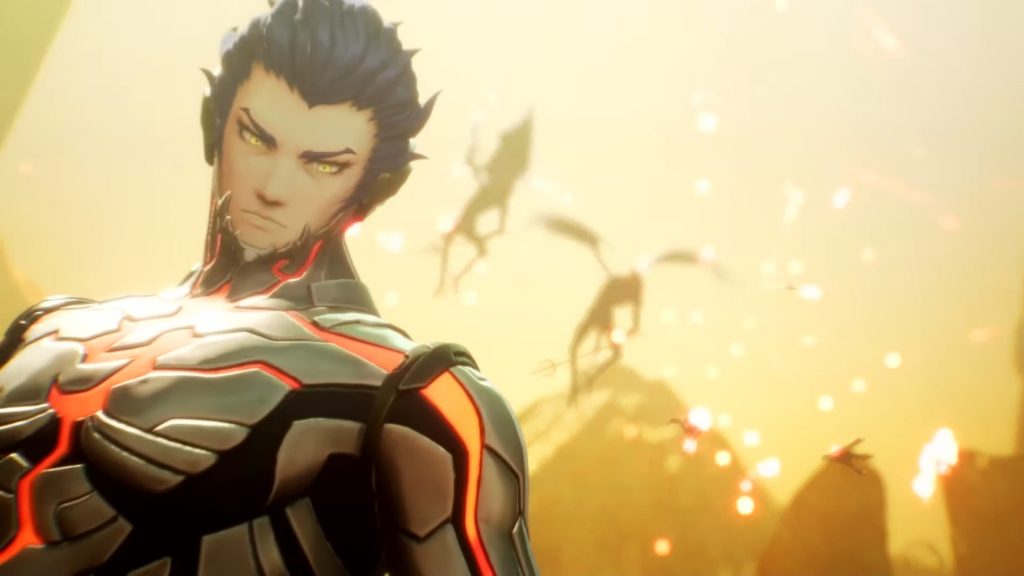 Atlus has released a new trailer for Shin Megami Tensei 5, its upcoming turn-based RPG for the Nintendo Switch. While it starts out with the world of Da’At, an alternate reality Tokyo that lays in ruins, it also provides details on exploration, combat and Demon Fusion. Check it out below.

Trapped in Da’At and beset by demons, the protagonists meets a mysterious being named Aogami. Together they fuse and form Nahobino to combat the various demons. Exploiting weaknesses to earn more actions and unlock more powerful attacks is key but sometimes, skillful negotiation with demons can be ideal. As more demons join the player’s ranks, they can be fused and become more powerful.

Much like previous titles, the player will have to make choices that reflect their heart, ultimately deciding the fate of the world. Shin Megami Tensei 5 releases on November 12th worldwide. Stay tuned for more details and gameplay until then.