Should You Buy PS5 or Xbox Series X? (Part 3 – Features and Services)

Both consoles have a lot to offer in terms of services and features- but which one comes out on top?

Posted By Shubhankar Parijat | On 21st, Aug. 2020 Under Article, Feature

In our recent deep dives into the PS5 and Xbox Series X and how the two consoles stack up against each other on multiple fronts, we’ve spoken about the specs and the controllers of both. This time, we’re stepping away from hardware, as we compare the various services and features on offer with both consoles, from their backward compatibility capabilities, to their online offerings, to streaming, and more.

PLAYSTATION PLUS AND XBOX LIVE GOLD

Paid online has been a thing on PlayStation for a while, and even longer on Xbox, and it doesn’t look like it’s going to go away any time soon, sadly enough. There were some recent rumours that suggested that Xbox Live Gold would be discontinued, but Microsoft have since shut those rumours down. So yes, we will be paying for PlayStation Plus and Xbox Live Gold on next-gen consoles as well- but both also offer some neat perks as well.

The biggest perk is free games, with PlayStation Plus and Xbox Live Gold subscribers being offered a selection of free games every month. In this area, PlayStation has the clear edge. PS Plus consistently offers excellent free games- in 2020 itself, we’ve had the likes of Uncharted: The Nathan Drake Collection, Uncharted 4, Shadow of the Colossus, Call of Duty: WWII, Call of Duty: Modern Warfare 2 Campaign Remastered, Rise of the Tomb Raider, Fall Guys, Star Wars Battlefront 2 and many more offered for free. Xbox Live Gold, on the other hand, rarely has anything on that level to offer. Across the first eight months of 2020, other than a few games like Batman: The Telltale Series in January, Batman: The Enemy Within in March, and Project CARS 2 in April, it’s hard to think many eye-catching names.

That’s not to say Xbox Live doesn’t have any advantages over PSN. For instance, while cloud saves are locked behind PS Plus subscriptions on PlayStation, Xbox makes cloud saves free to everyone, while storage space for cloud saves is also higher on Xbox. Then again, the PSN has the edge over Xbox Live in terms of free-to-play multiplayer games, which require an Xbox Live Gold subscription on Xbox, but are, you know, actually free on PlayStation and can be played online without PS Plus.

Another important thing that has to be considered is pricing. Until not that long ago, pricing for both PS Plus and Xbox Live Gold was more or less comparable. If you’re only considering monthly subscriptions, both are still at the same level at $10 per month. Recently, however, Microsoft discontinued the option to purchase Xbox Live Gold on an annual basis, which was a real money saver. Of course, Xbox Live Gold is bundled with Xbox Game Pass Ultimate, but that doesn’t offer annual subscriptions either- and at $15 a month, that comes to $180, which is far, far beyond the $60 annual subscription fee of PS Plus.

Thanks to its better pricing and its consistently compelling selection of monthly free games, we have to give this one to PlayStation Plus. 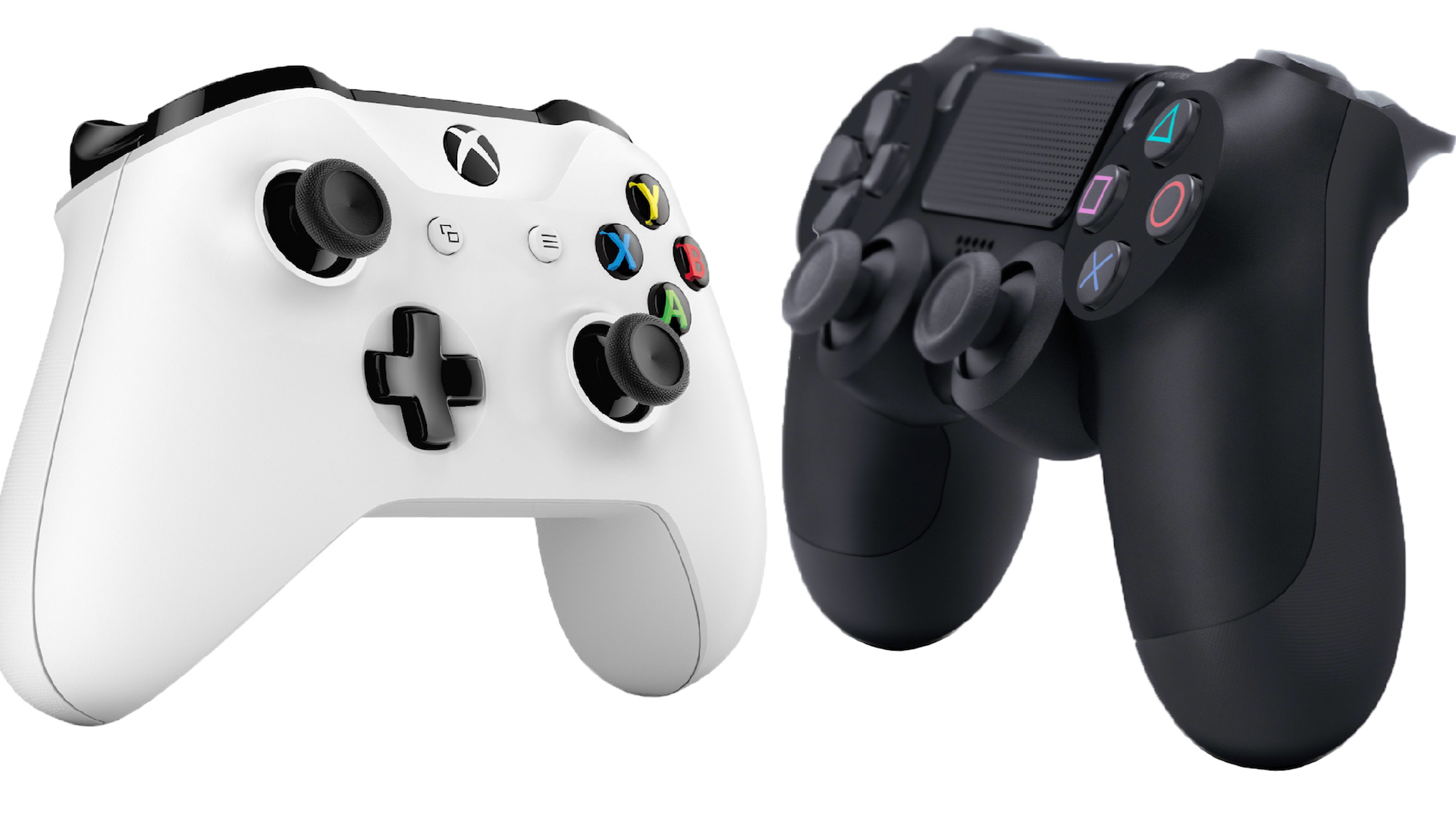 Microsoft have taken an admirable stance on backward compatibility these last few years, working overtime to get scores of Xbox 360 games and even several original Xbox releases working on the Xbox One- quite of few of which are also enhanced to leverage the Xbox One X’s more powerful hardware. Meanwhile, though the PS4 is not backward compatible, the PS5 promises compatibility with its predecessor’s library, which means competition between the two consoles in this area is fiercer this time around.

What’s interesting with the backward compatibility features of both next-gen consoles is that they both will be able to natively upscale older games on a system level. PS5’s lead system architect Mark Cerny has said that the console will be able to run PS4 games on “a boosted frequency”. Meanwhile, the Xbox Series X will natively run select backward compatible games in higher resolutions, while it will even add HDR to select titles that didn’t originally support it.

Both consoles have impressive things to offer as far as backward compatibility is concerned, especially with system-level upscaling, but with support for three past generations, the Xbox Series X wins through sheer brute force. Frankly, it’s not even a competition. 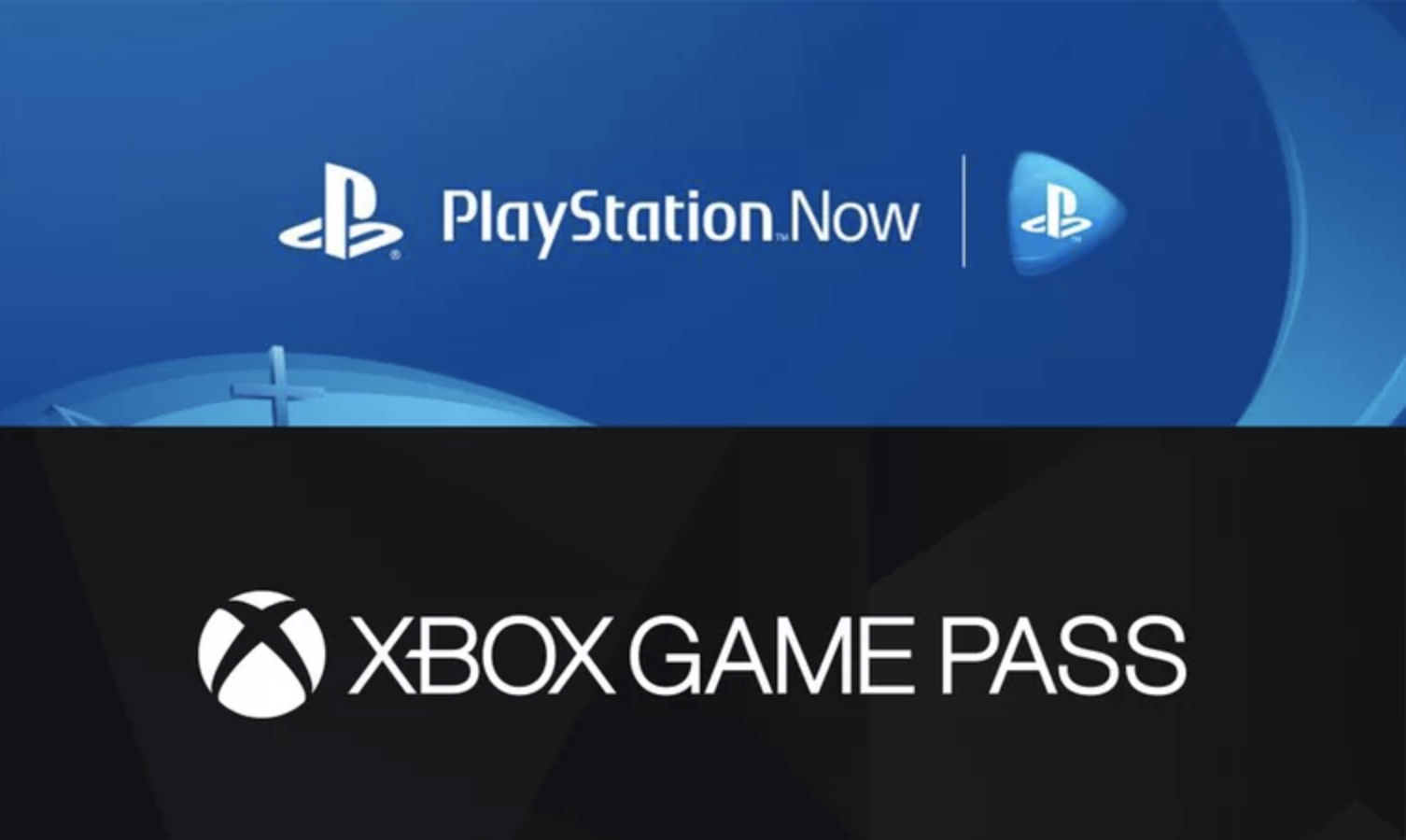 Without the shadow of a doubt, Xbox Game Pass is perhaps the greatest idea Microsoft have had in the last decade, maybe even ever, and it’s no surprise – given how popular it is and how successful it has been – that their entire strategy and business model going forward relies not on any single console on device, but a platform-agnostic ecosystem that revolves around Xbox Game Pass.

With literally hundreds of games on offer, the Xbox Game Pass library leaves little to be desired in terms of quantity, but even in terms of quality, it makes a solid case for itself. Major AAA third party releases can be found in the Game Pass catalog, often very close to their releases, while several major AA and indie games even join Game Pass at launch. And, of course, every single Microsoft first party release sees a day and date release on Game Pass as well- the fact that the likes of Fable, Avowed, Halo Infinite, Forza Motorsport, and many more will be available on Game Pass the same day they launch is a huge deal.

Sony does have something comparable to offer in terms of services. PlayStation Now has been around for a while, and though it doesn’t make waves the way Xbox Game Pass does, it’s a solid service as well. Even so, it lags behind Game Pass in more ways than one. For starters, its library isn’t as compelling as Game Pass, nor does it have day and date releases. It’s also a little costlier than Game Pass subscriptions- though it’s worth noting that games played via PlayStation Now don’t require PS Plus to be played online, while Xbox Live Gold is still required for multiplayer games played via Game Pass. Of course, Xbox Game Pass Ultimate bundles Game Pass with Xbox Live, which solves that problem, but it is also slightly costlier than a PS Now subscription at $15 a month as opposed to PS Now’s $10 monthly fee (as well as the cheaper 3-month and 12-month alternatives).

All in all though, this one definitely goes to Xbox. Game Pass offers ridiculous value in so many ways- it’s surprisingly cheap, it has a great library, it holds the promise of excellent exclusive content, and it gets so many day and date releases.

As far as online services and backward compatibility features go, the Xbox Series X is far ahead of the PS5. Sure, the primary concern for many will be actual next-gen games when deciding which of the two consoles to buy – and that’s something we will eventually get to with a separate feature – but the Xbox Series X offers just so many incentives in the form of Xbox Game Pass and its immense backward compatibility library, that it’s really hard to make a case for it not winning this face-off. This one, at least, is a clear win in its favor.