Shovel Knight 2 “Will Happen At Some Point,” Says Developer

“It’s something we talk about a lot,” says Yacht Club’s Sandy Gordon. 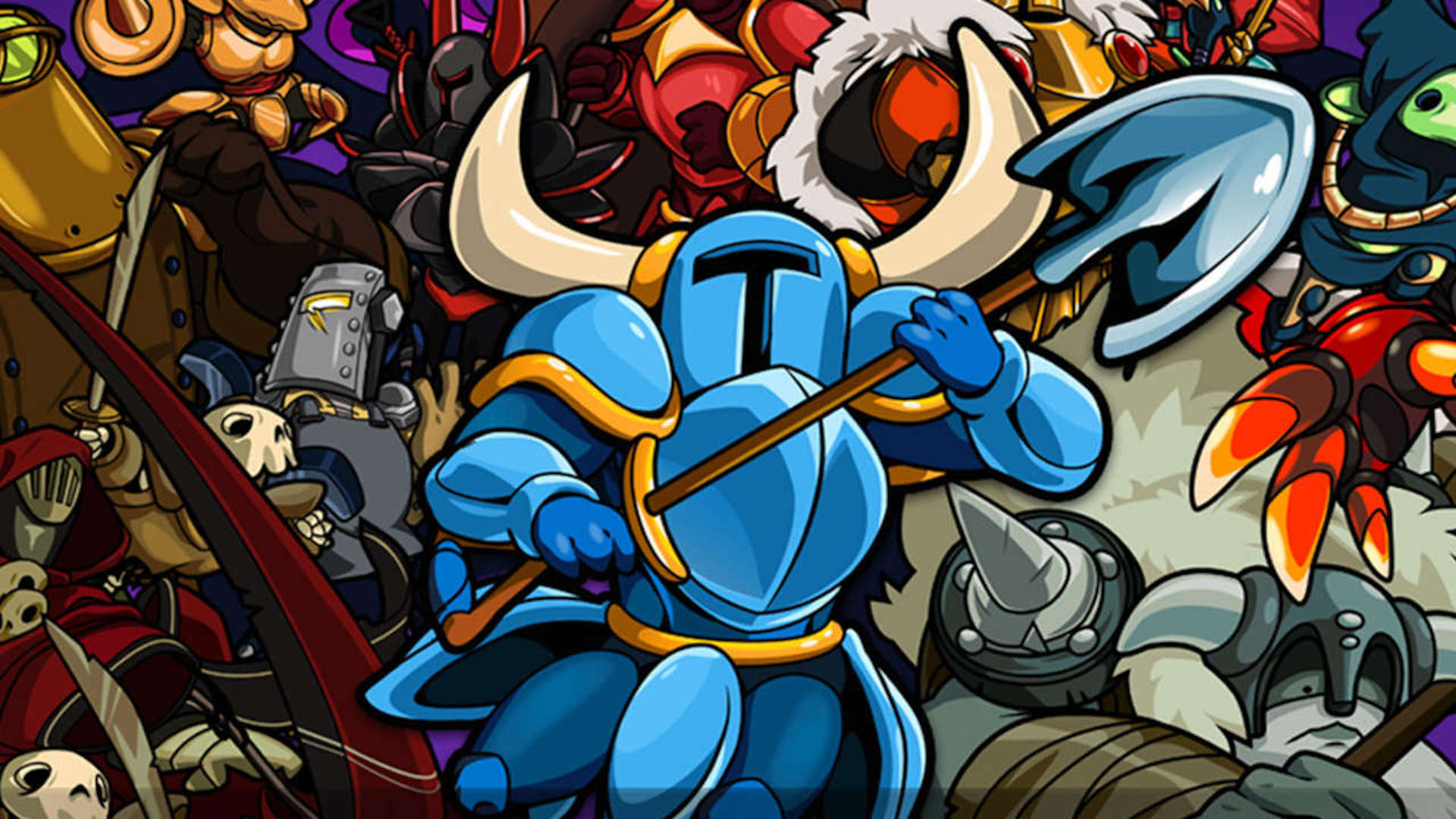 Shovel Knight is probably one of the biggest success stories we’ve ever seen in the indie space. Thanks to Yacht Club Games’ consistent support for the title since its launch years ago, and thanks to the immaculate quality of each and every one of those updates, the property has accumulated a massive fanbase over the years. That, of course, means that audiences are hungry to see more Shovel Knight, especially now that the first game’s been wrapped up, and Yacht Club Games themselves have been very open about their desire to keep the series going.

A spinoff sequel titled Shovel Knight Dig is already in development, but could we see a proper Shovel Knight 2 as well? According to Yacht Club Games artist Sandy Gordon, it’s almost definitely going to happen. Speaking to DualShockers, Gordon said that even though development on Shovel Knight: Treasure Trove has wrapped up, that is “definitely not the end of Shovel Knight.”

Gordon says that Yacht Club are hoping for “a lot more Shovel Knight down the road”, and that they are “absolutely” thinking about a sequel. In fact, Gordon says he’s “sure that’ll happen at some point”, also adding, “It’s something we talk about a lot.”

Yacht Club Games recently announced that they’re working on two new unannounced projects– here’s hoping one of them is a mainline Shovel Knight sequel. Meanwhile, the studio will also be publishing the upcoming Mechanical Head Studios-developed retro action-platformer Cyber Shadow, which is due out this Fall.