The studio is looking to make the jump to 3D. 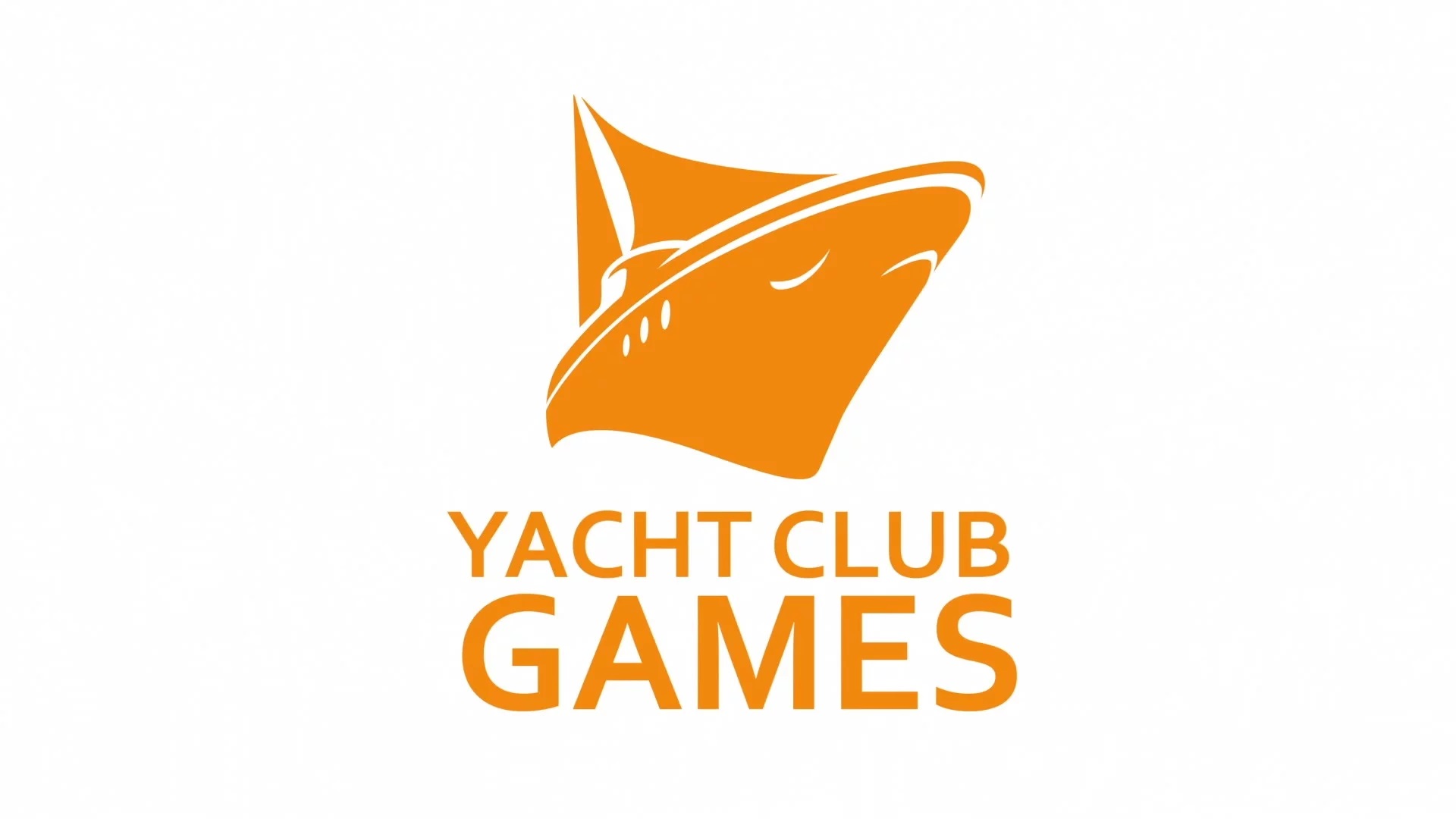 Yacht Club Games have become one of the biggest indie studios in the industry, and over the last few years, thanks to Shovel Knight and its many updates, they’ve built a reputation for themselves as developers of top-notch 2D platforming content. But now, it seems the studio might be gearing up to move into uncharted territory.

As per a job ad posted by Yacht Club Games on Gamasutra, the studio is looking to hire “a capable mid to senior level gameplay programmer”. What’s curious about this job ad is the part that explains that Yacht Club are ” working on a new 3D project”, and that they’re currently building up their 3D team and their custom engine to “complement our existing 2D team”.

There’s no indication for what sort of a game this is or what platforms it is being made for. Yacht Club confirmed earlier this year that they were working on two brand new unannounced projects, with founder Sean Velasco remarking that it would “be interesting to see a brand new IP from Yacht Club Games” and that if players enjoyed Shovel Knight, they would “surely be interested in these games as well.”

Thee developer has also said that it Shovel Knight 2 is something that it will most likely work on at some point. Later this year, they’re also set to publish Mechanical Head Studios’ retro action-platformer Cyber Shadow.