It will release for PS4, PC and Nintendo Switch at $20. Yacht Club Games also confirmed three DLC packs to be in development for post-launch. 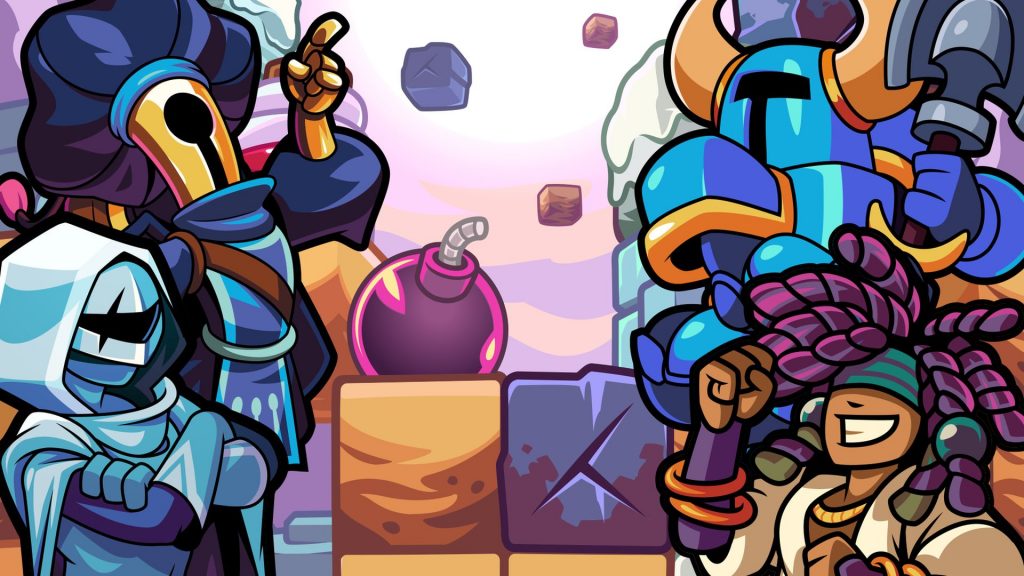 Yacht Club Games previously announced that Shovel Knight: Pocket Dungeon had completed development. It’s now confirmed a release date of December 13th for PS4, PC and Nintendo Switch at $20. More details will be coming closer to launch but the developer has confirmed that there will be three DLC packs coming after launch.

These DLC will release over the next year with more details to be provided post-launch. As for the base game, it’s essentially a block puzzle game with dungeons – players deal damage by hitting enemies and chaining together foes for combos. There are more than 10 characters from the Shovel Knight universe to choose from and each has their own unique abilities. Players can also equip different items and equipment.

Along with Story Mode, there’s a two player competitive Versus Mode and Daily Challenge to go through. Stay tuned for more details in the coming weeks. Yacht Club is also working on Shovel Knight Dig, which has been delayed to 2022.