"We are currently working on a new IP that includes multiplayer and builds upon the open-world systems of Days Gone," the developer says. 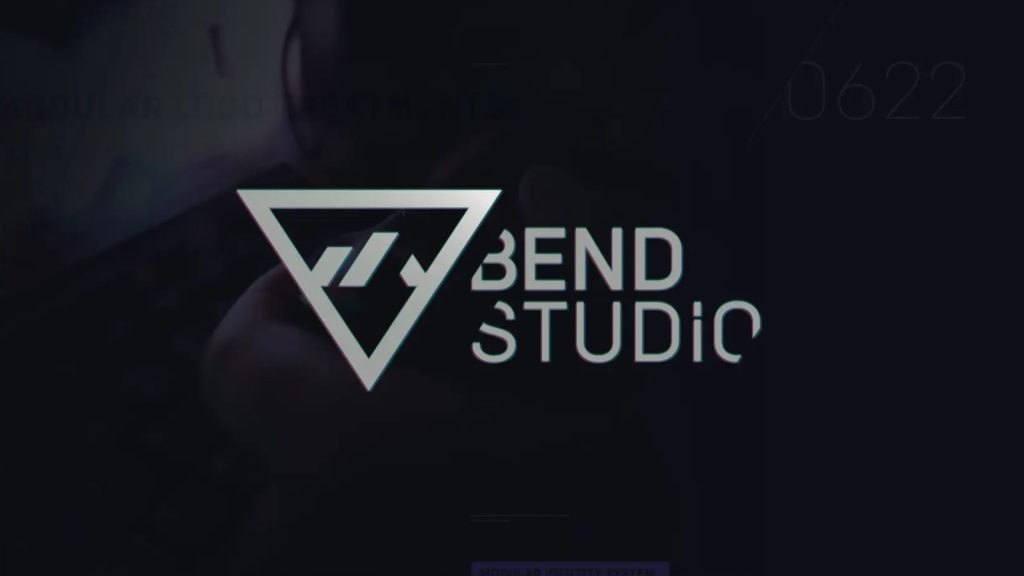 Syphon Filter and Days Gone developer SIE Bend Studio announced yesterday that it’d be unveiling its new and redesigned logo soon, and that logo is now here (pictured above). On the PlayStation Blog, community manager Kevin McAllister says the new logo represents “an abstract and modern interpretation of the studio’s history, location, and lifestyle”.

Bend Studio is located at the base of the Cascade Mountains in Central Oregon, and those mountains are, of course, represented in the logo. Various different treatments and variations of the new logo have also been shared- check them out below.

“We set out to create a new identity that would be cutting-edge, abstract, and minimalist,” says associate art director Shay Casey. “It should feature simple, high-tech geometry but also represent the constant motion of creativity. Ideally it would be the kind of logo that is recognizable to gamers on the street without the need for a wordmark. Over time it should be easily identified as a symbol of gaming just like a certain swoosh is of sportswear.

“With those objectives in mind, we are illustrating Bend Studio’s technical innovation with a forward directional look. The letterforms are cut to run parallel to the leading edge of the outer symbol triangle but still maintain the stability of our mid-weight non-italicized font. The Cascade icon in the center of the symbol is an abstract representation of the many mountain peaks that are the center of our lives in Central Oregon and define our skyline. Additionally, there is a small break in the ‘I’ that represents one of the lumber mill smokestacks that speaks to Bend’s history as a logging town before its current existence as an outdoor enthusiast destination.”

Interestingly, the aforementioned PlayStation Blog post has also provided brief details on the studio’s next game. SIE Bend Studio was confirmed last year to be working on a new open world IP that would build on the systemic open world strengths of 2019’s Days Gone, and the developer has not only reiterated that, but also confirmed that the game will also include multiplayer elements.

“Today, we are excited to share just a snippet of news on our current project,” the developer writes. “We are currently working on a new IP that includes multiplayer and builds upon the open-world systems of Days Gone, but brings you a whole new world that we are extremely excited to craft for you. We cannot wait to reveal it to you when the time is right.”

It seems like the game is still in the early stages of development right now, so it might be a while before we get to hear more of it. While the fact that we’re not getting a Days Gone sequel is certainly disappointing, it is still good to know that the studio will continue to build on the 2019 title’s strengths.