Reduce your age by slaying foes with Vampire or one-hit-kill everything with Touch of Death. New cheats and outfits are also available. 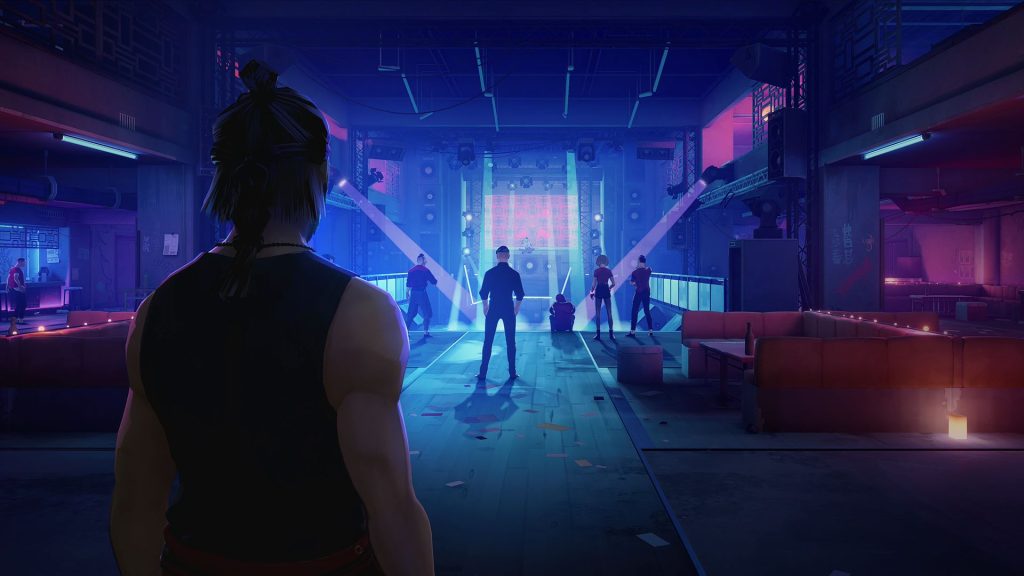 SloClap’s Fall Update for Sifu is now live and finally adds the Replay Editor. The recording suite allows for replays with camera positioning and movement options, effects, slow-mo and speed-up, and more.

Four new cheats and three new modifiers are also available. Among the latter is Free Throw, which lets you throw enemies at any time. Vampire lets you lower age by killing enemies, while Touch of Death sees enemies dying on the first hit.

Three new outfits are also available to unlock, including the Wing Chun outfit (which has dark and light versions) and the Stunt Double, exclusive to Deluxe Edition owners. Quality of life changes includes unlocked skills from a previous save carrying over to a new one. You can also set camera distance when performing takedowns.

Check out the trailer below to see it all in action. Sifu is available for PS4, PS5, Nintendo Switch and PC – check out our review here for more details.