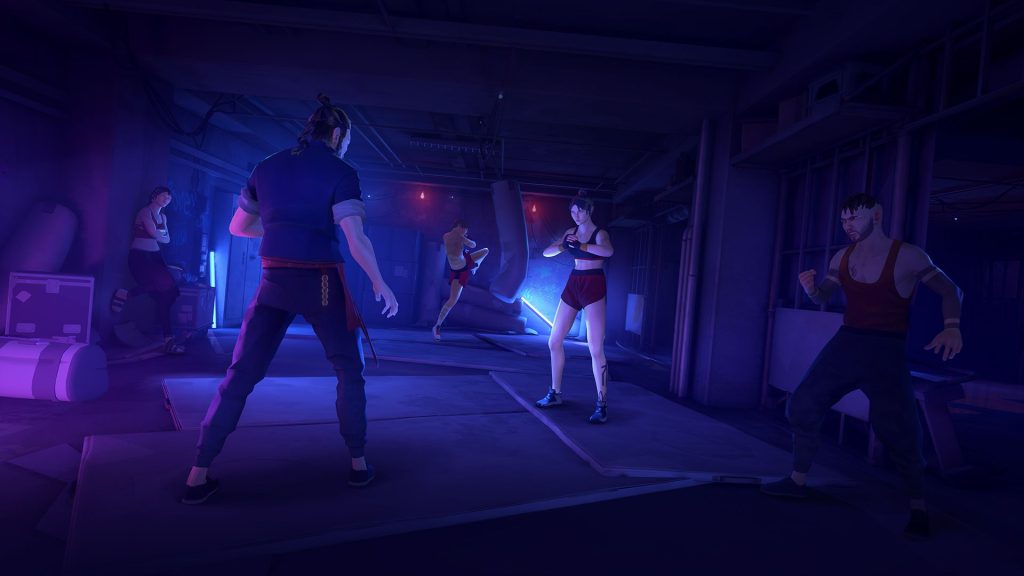 Developer Sloclap has done a solid job of keeping up free post-launch support for Sifu since it came out in February, with its Spring and Summer updates having added everything from difficulty options to optional gameplay modifiers. Next up, its Fall update is around the corner, and Soclap has offered a glimpse of its headlining addition.

That big headlining addition is going to be a new Replay Editor, as has been previously announced, and Sloclap has shared a new clip on Twitter that offers a look at what it will have on offer. Allowing players to clip up moments of Sifu’s fast and crunching combat, the Replay Editor will also let you apply a variety of effects, including slow motion shots, changing the camera’s position and focus, and more. Check it out below.

A Winter Update is also planned for Sifu. There’s no word on when exactly it will arrive, but it will be adding an Arenas mode to the game.

Sifu is available on PS5, PS4, Nintendo Switch, and PC.