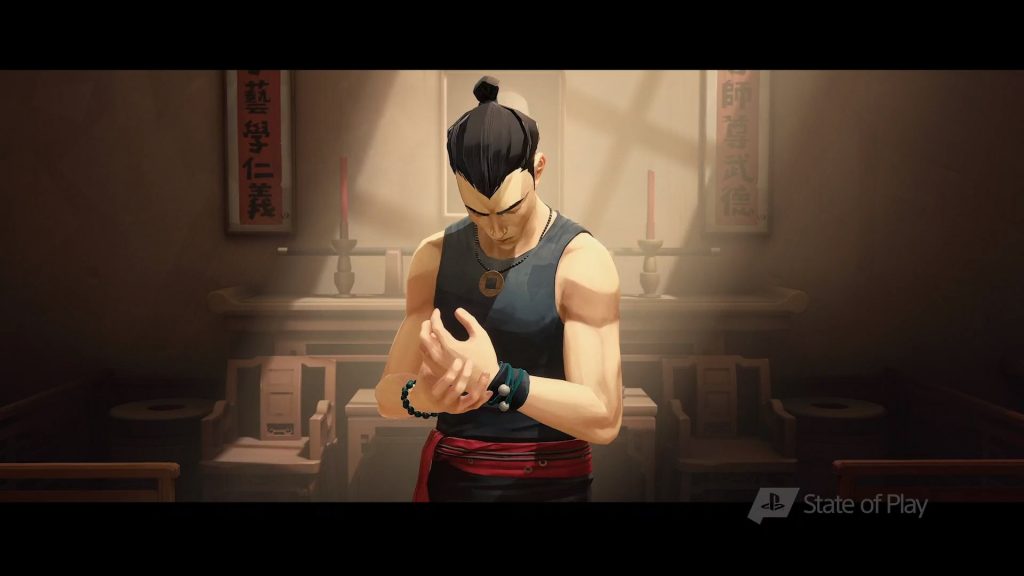 One of the most interesting titles that’s prepped to come at the beginning of next year is Sifu. The game has an intense combat system that sees you using kung fu to take out multiple enemies on your character’s path of revenge. It also includes a unique system where you die and age, which comes with various advantages and disadvantages. Since the game is still a few months away, we don’t have an idea of what its difficulty is like just yet, but videos have made it seem pretty challenging, and it looks like if you are hoping for an easier path to vengeance, you may have to wait awhile.

Speaking to MP1st, SloClap Executive Producer Pierre Tarno confirmed there would be no difficulty options for the game. He said that he felt you dying and coming back in a new aged form was a price that needed to be paid to fully explore the combat system, since things like learning mechanics and skills were tied to that system.

“We want Sifu to challenge players and to encourage them to learn, improve and adapt. The ability to rise up from death will help new players by allowing them to fail and try again multiple times when they face difficulty. But the price of mistakes will rapidly increase, and in order to fully complete the game they will have to master the combat system.”

However, Tarno did say that they will explore difficulty options post-launch- but at least for when the game releases on February 8th, 2022, it looks like there is a single path forward.