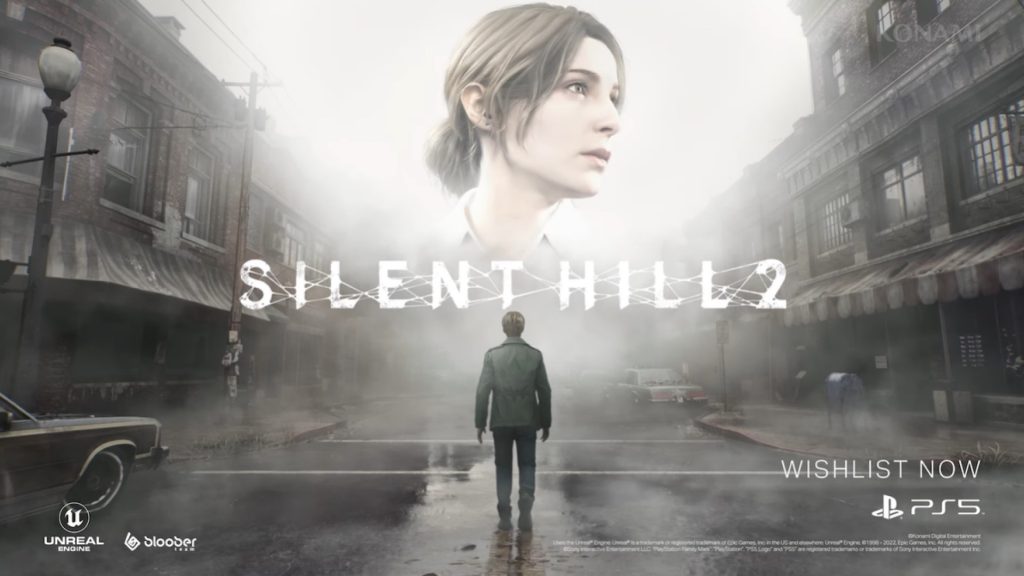 After years of leaks, it’s finally been officially confirmed. Konami has unveiled a ground-up remake of Silent Hill 2, and as you would expect from a game that’s now over two decades old, the remake is looking like quite the technological leap forward.

The reveal trailer shows in-engine footage, showing scenes and dialogue that fans of the original will be very familiar with. Central characters like protagonist James and Mary are prominently featured in the trailer, while we also get a look at the iconic Pyramid Head. Check it out below.

The trailer also confirmed that, true to the leaks, composer Akira Yamaoka and art director and creature designer Masahiro Ito are indeed returning for the remake as well. Bloober Team, known for The Medium, is also confirmed as the developer. The studio is using Unreal Engine for the game’s development.

Silent Hill 2 is in development for PS5 and PC, and will remain a PS5 console exclusive for at least 12 months after launch. A release window hasn’t yet been announced.

A new mainline game in the series, Silent Hill f, has also been announced. Meanwhile, Konami is also collaborating with Annapurna Interactive and No Code for Silent Hill: Townfall.