Konami ended its Silent Hill Transmission by unveiling a new mainline game in the franchise. Titled Silent Hill f, we got a short CG trailer for the announcement. 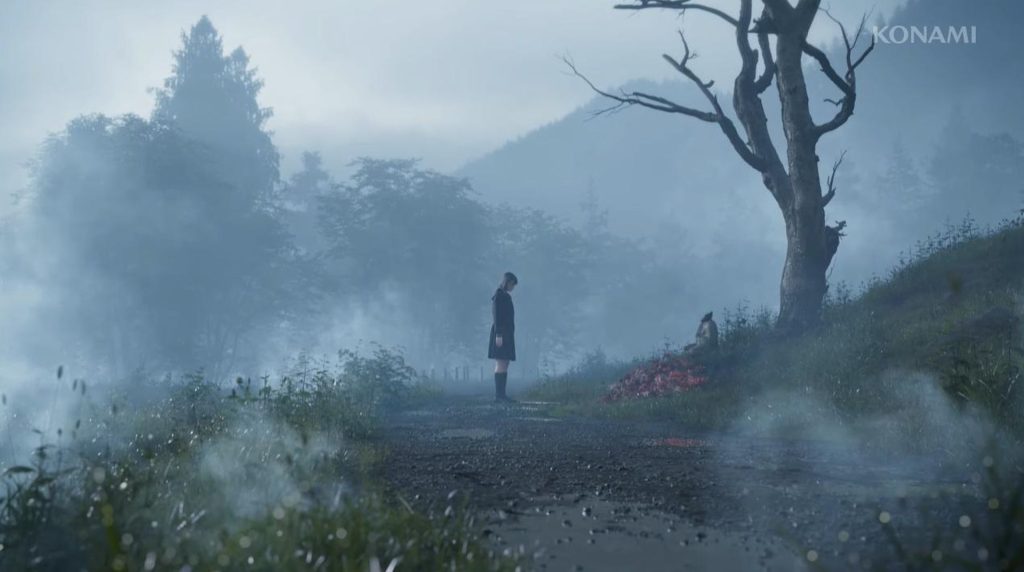 The trailer has a young girl being taken over by some sort of fungal infection, culminating in the infection growing all over her body, and the skin of her face falling off to reveal the insides of her head. The imagery shown off in the trailer is quite evocative, and the game itself will likely have a lot of the symbolism that the first three Silent Hill games have been known for.

Silent Hill f will feature a story by Ryukishi07, creature and character design by kera, and is being produced by Motoi Okamoto. General development of the game is being handled by NeoBards Entertainment.