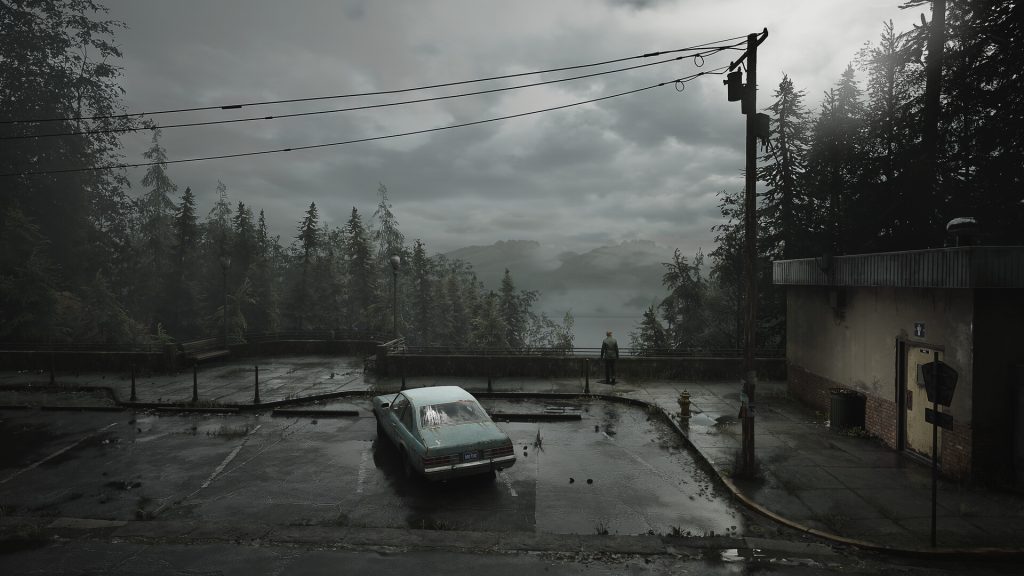 Many publications, including GamingBolt, spoke to Bloober Team about the upcoming Silent Hill 2 remake, which is currently in development for PS5 and PC. However, IGN Japan recently interviewed the Japanese developers involved in the project, including series producer Motoi Okamoto, concept artist Masahiro Ito and composer Akira Yamaoka.

Konami spoke to other developers before reaching out to Bloober Team for the remake. But what is Okamoto’s impression of the latter? He replied, “I get the sense that they take their work very seriously and that they believe video games to be art even more than we thought. Japanese people are so shy when it comes to declaring video games as art, you know? But I feel like they truly believe that. That’s exactly why they treat Silent Hill’s artistic sound and visuals with so much respect.”

Regarding the high visual quality and whether the team gets a feel for Bloober Team’s work based on the same, Okamoto said, “To begin with, Bloober Team is amazingly talented at creating environments. You can really experience what James is feeling just by walking through the foggy town. I think they’re excellent at making backgrounds, environments and atmosphere. On top of that, they’re putting a lot of attention into combat to make the gameplay that much deeper. I see them as very hard workers who are full of love for Silent Hill.”

Ito added that he was personally “very satisfied with the quality of the town and the atmosphere of the Silent Hill 2 they’re making. I really get the feeling that they respect the original while still making sure to arrange things in their way.” There were even strong demands for the fog’s motif, which is an essential part of the original game and Bloober Team “were sure to depict it just as we wanted. I believe from the bottom of my heart that they’re making something incredible.”

Yamaoka has worked on Bloober Team’s last major title, The Medium, and even played some of its games. He felt “As game developers, we can tell just how much they love Silent Hill. It’s more than just love, too. I sense a strong respect for the title, and they exceed my expectations. I think that when it’s done, the game will be one made with real thought about how to bring it back in this day and age.”

Silent Hill 2 doesn’t have a release date yet, but it will be exclusive to PlayStation for 12 months after release. Bloober Team CEO Piotr Babeno revealed last October that the project is in the late stage of production, but the launch date is entirely up to Konami. Stay tuned in the meantime for more updates.