"Visuals were always Bloober Team’s upper hand and I’m sure this will continue to be the case with the Silent Hill 2 remake," says lead producer Maciej Głomb. 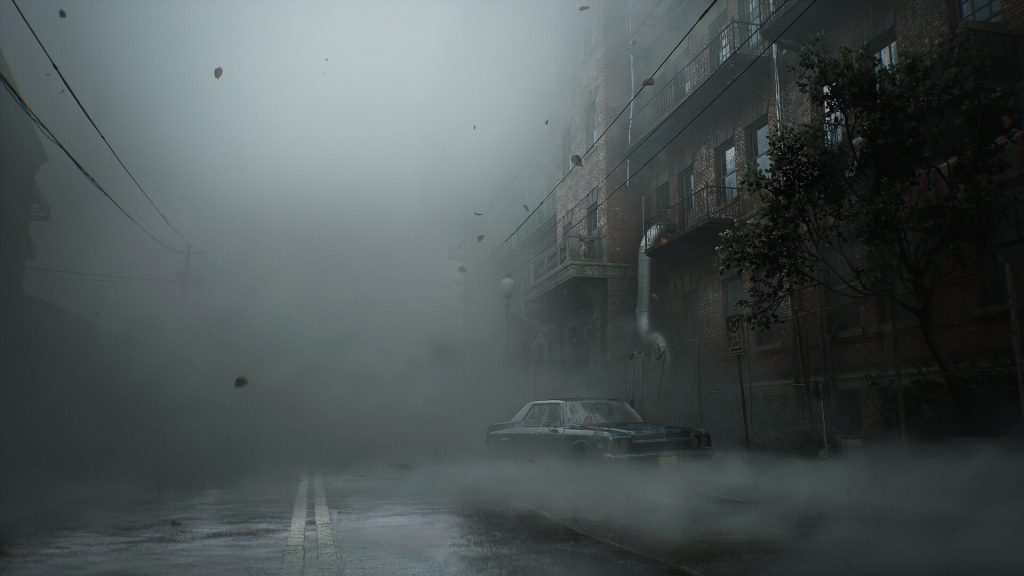 Silent Hill 2’s upcoming remake won’t be messing about too much where the original game’s story is concerned, but given the massive time gap that separates the remake from the original, it goes without saying that it’s making significant upgrades in other areas. That obviously applies to the gameplay with things such as a new over-the-shoulder camera and changes to combat, while of course, players can also expect some major visual and technical upgrades.

Speaking in a recent interview with GamingBolt, Silent Hill 2’s lead producer lead producer Maciej Głomb touched on that a little bit more, assuring that, much like past Bloober Team games – which have all excelled in particular where their visual and technical elements are concerned – the upcoming remake is going to be a “top-grade visual experience”. According to Głomb, the development team worked closely with veteran Silent Hill art director and monster designer Masahiro Ito throughout the process.

“It’s safe to say that visuals were always Bloober Team’s upper hand and I’m sure this will continue to be the case with the Silent Hill 2,” Głomb told GamingBolt. “We did a lot of groundwork with Ito-san at the beginning of the production to make sure that we are on the same page with our artistic vision for the game. Our 2D and 3D teams are the best ones in their fields of expertise so you can expect top-grade visual experience. We ran an early external test and it delivered positive feedback. Obviously, we still have a long way to go but I’m very optimistic going forward.”

From gameplay to story, Bloober Team games haven’t always enjoyed the best reception from players in the critics in the past for one reason or the other, though their graphics and art design have almost always been on point. That’s crucial to the Silent Hill experience, as many fans will tell you, so Bloober’s continued commitment to that aspect of the experience should come as a relief to series fans.

During the interview, Głomb also spoke to us about various other aspects of the Silent Hill 2 remake’s development, including Bloober Team’s collaboration with Konami, how the development team was influenced by Capcom’s Resident Evil 2 remake, and the possibility of the studio working on additional Silent Hill games in the future. The full interview will be going live soon, so stay tuned for that.

Silent Hill 2 is in development for PS5 and PC.