"We are aware of the Resident Evil 2 remake's resounding success, and we are aware that the game is considered a benchmark on how to release a game anew after a long break," says Maciej Głomb. 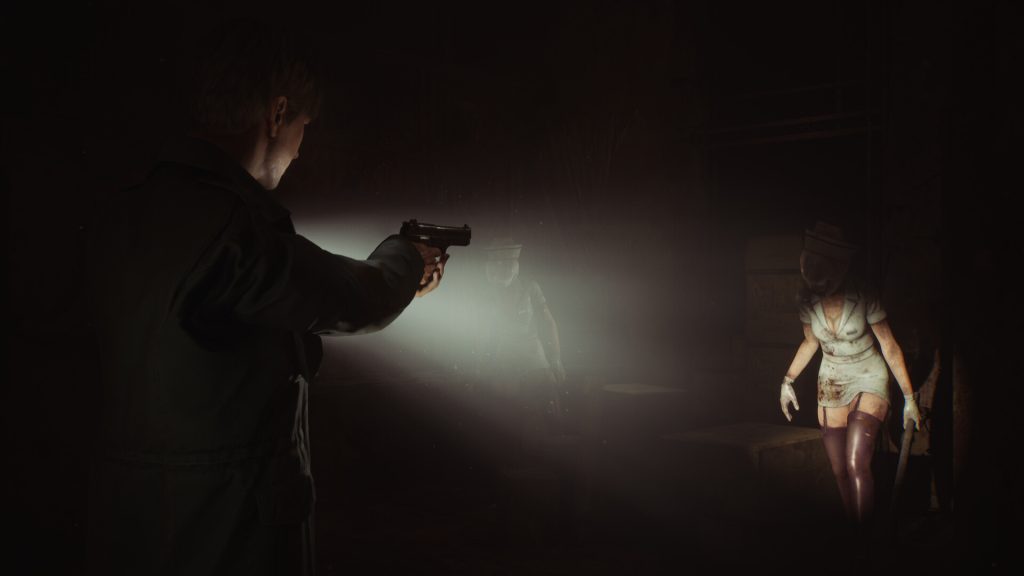 Bloober Team has taken on immense responsibilities with the remake of Silent Hill 2, what with the 2001 original survival horror title being widely regarding as one of the greatest games ever made, and in its approach to remaking the legendary game, the Polish studio is making some interesting changes, in terms of both gameplay and its technical aspects. Of course, plenty of comparisons have been drawn between the game and Capcom’s 2019 remake of Resident Evil 2- and sure enough, the latter has very much been a source of inspiration for Bloober Team.

Speaking in a recent interview with GamingBolt, when asked about whether Konami and Bloober Team looked at the RE2 remake served as a source of inspiration, lead producer Maciej Głomb spoke about the game’s “resounding success” and the fact that it is “considered a benchmark” for remakes of classic titles, and explained that Bloober Team had similar goals for Silent Hill 2.

“I cannot speak for Konami, but when it comes to Bloober Team, we definitely did!” Głomb said. “Resident Evil and Silent Hill franchises have been considered by many for years as sworn competitors. This statement might be somewhat rightful as both target a very similar player audience. At the same time, we are aware of the Resident Evil 2 remake’s resounding success, and we are aware that the game is considered a benchmark on how to release a game anew after a long break. Our priority was always to create a prime game for our players and we will use all available means to do so.”

Resident Evil 2 has, of course, become the game that most remakes tend to be judged against, especially for the more high-profile titles, so it’s no surprise that developers themselves also look at the game as inspiration for their projects. Silent Hill 2 isn’t the only major upcoming survival horror remake that’s taking cues from Capcom’s modern masterpiece either – Motive Studio has done the same with the imminent Dead Space remake.

Meanwhile, when it comes to the story, Bloober Team is being much more cautious with Silent Hill 2. Głomb told GamingBolt that the game won’t mess with the original’s “established narrative core”, and that changes or additions to the experience are first taken to Konami before being greenlit.

Silent Hill 2 is in development for PS5 and PC. There’s no official word yet on when it will launch, but in October, Bloober Team CEO Piotr Babeno said that development was close to wrapping up. Our full interview with Bloober Team will also be going live soon, so stay tuned for that.