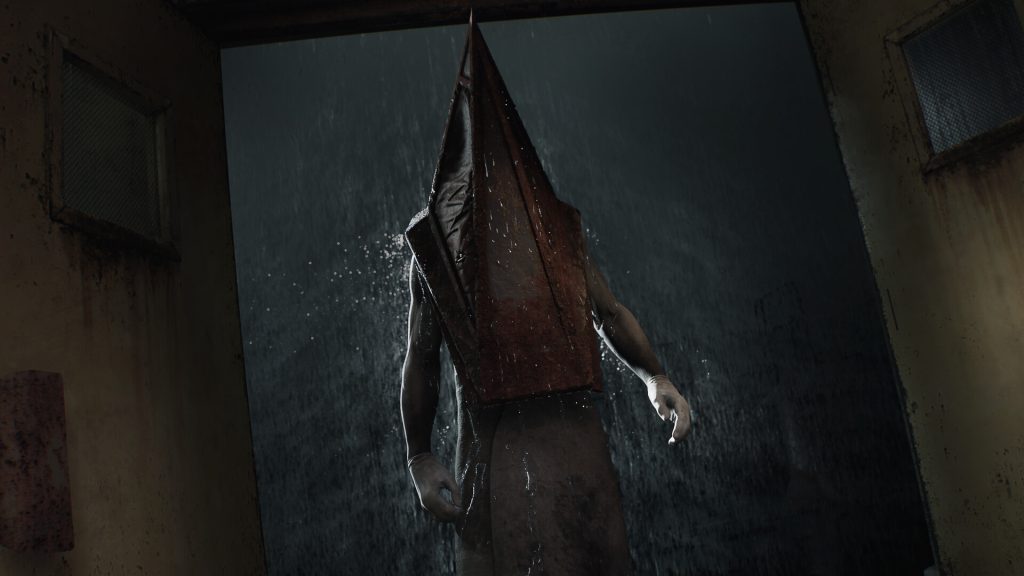 At long last, Silent Hill fans can look to the future with some optimism where Konami’s horror series is concerned, with a number of major titles releasing in the future. One of those is, of course, a ground-up remake of Silent Hill 2 developed by Bloober Team of The Medium fame- but whether or not the developer is the right choice for the project given its spotty track record is something that many have questioned.

Perhaps to set your mind at ease if you’re in that group, Bloober Team has released a dev diary that discusses the studio’s approach to developing a remake for one of the most highly regarded games ever made. In the video, members of the Polish studio’s team speak about wanting to remain faithful to the original while modernizing its technical aspects, how they’re working closely with key members of the original’s development team, and more. Check it out below.

Reports have suggested that Konami has Bloober Team on “an extremely short leash” when it comes to making significant changes to the game or adding new content. Even so, plenty of notable changes and improvements have been confirmed, from the game featuring a rebuilt combat system to it having no loading screens whatsoever.

Silent Hill 2 is in development for PS5 and PC. It doesn’t yet have a release date. Check out its PC requirements through here.

SILENT HILL 2 is a beloved and timeless classic. No matter how clichéd it may sound, it's true. This is also the reason why we approach working on the remake with such great care and respect for the original game.
#Konami #BlooberTeam #SILENTHILL pic.twitter.com/j45GU0hrh2