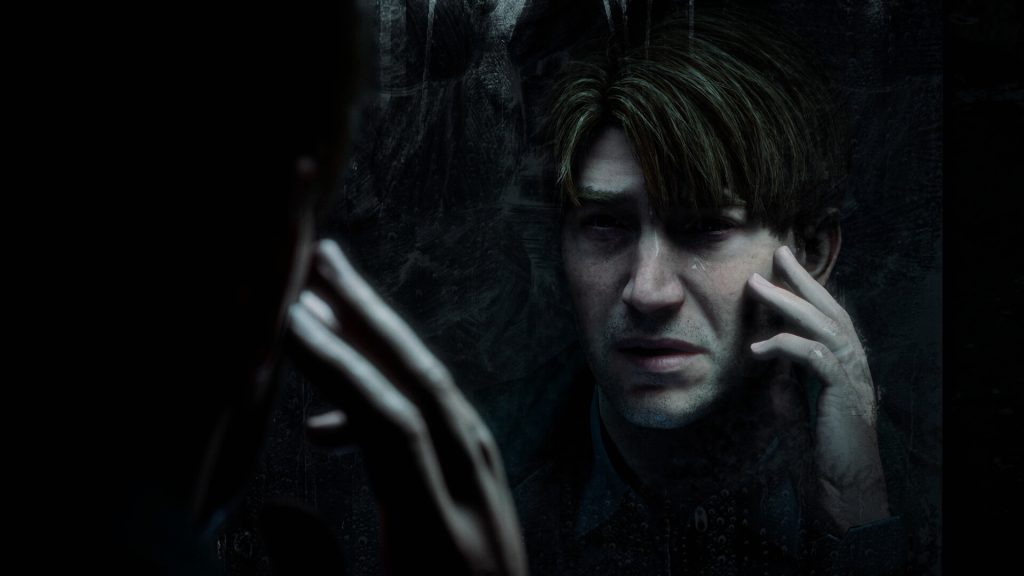 Hell has finally frozen over, and  Konami has announced new Silent Hill titles. This includes the heavily-rumored Silent Hill 2 remake from Bloober Team of The Medium and Layers of Fear fame. Developed on Unreal Engine 5 with series composer Akira Yamaoka and creature designer Masahiro Ito involved, it’s coming to PS5 and PC, remaining a PlayStation console exclusive for 12 months.

In the meantime, screenshots for the PC version have been released on Steam, offering a better look at protagonist James Sunderland. The footage is in-engine but looks good. Though a release date wasn’t announced, system requirements are available.

In both cases, 50 GB of installation space is required. These may not be the final requirements, so stay tuned for more details in the coming months. In the meantime, check out the next mainline title Silent Hill f here. 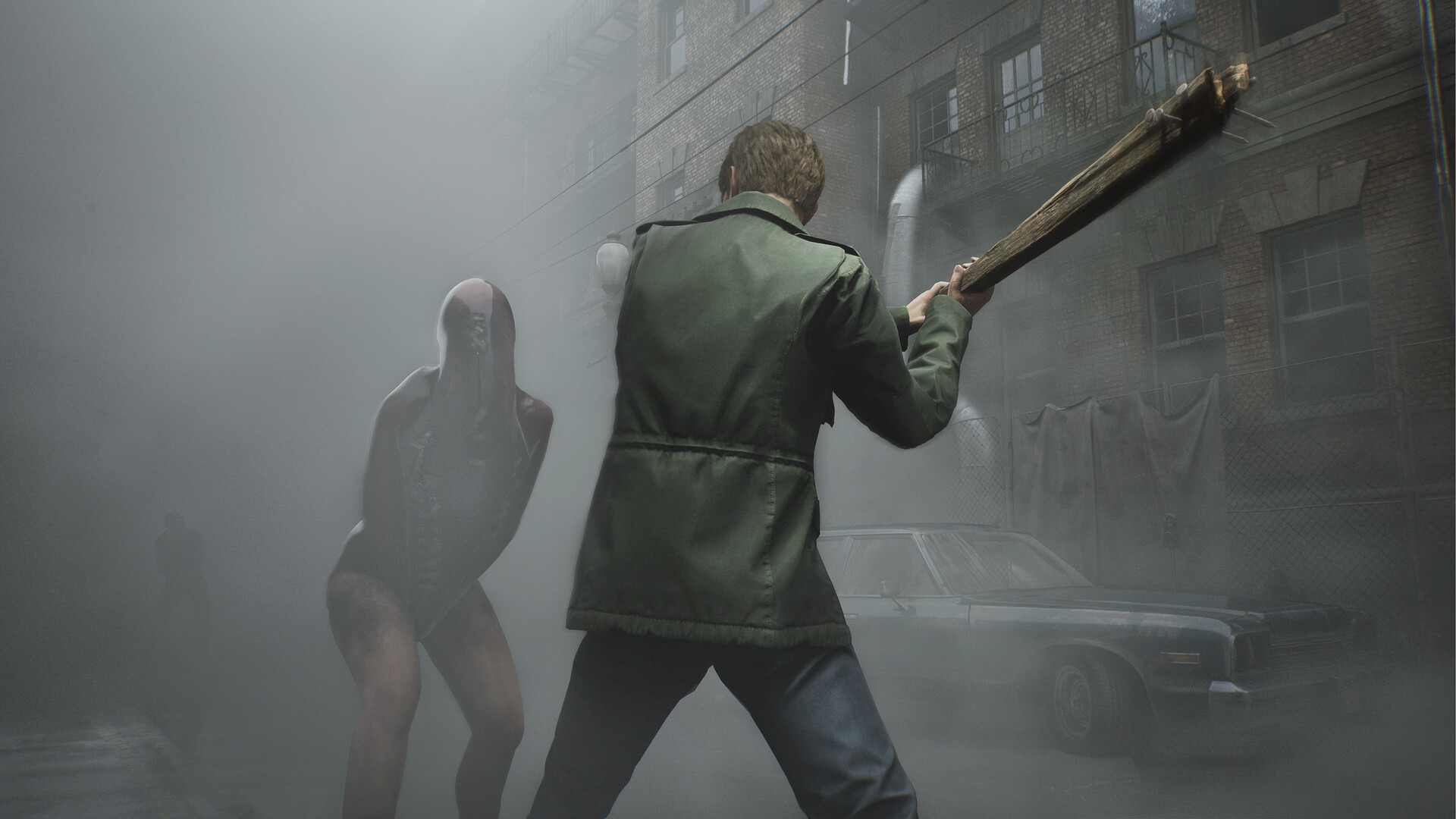 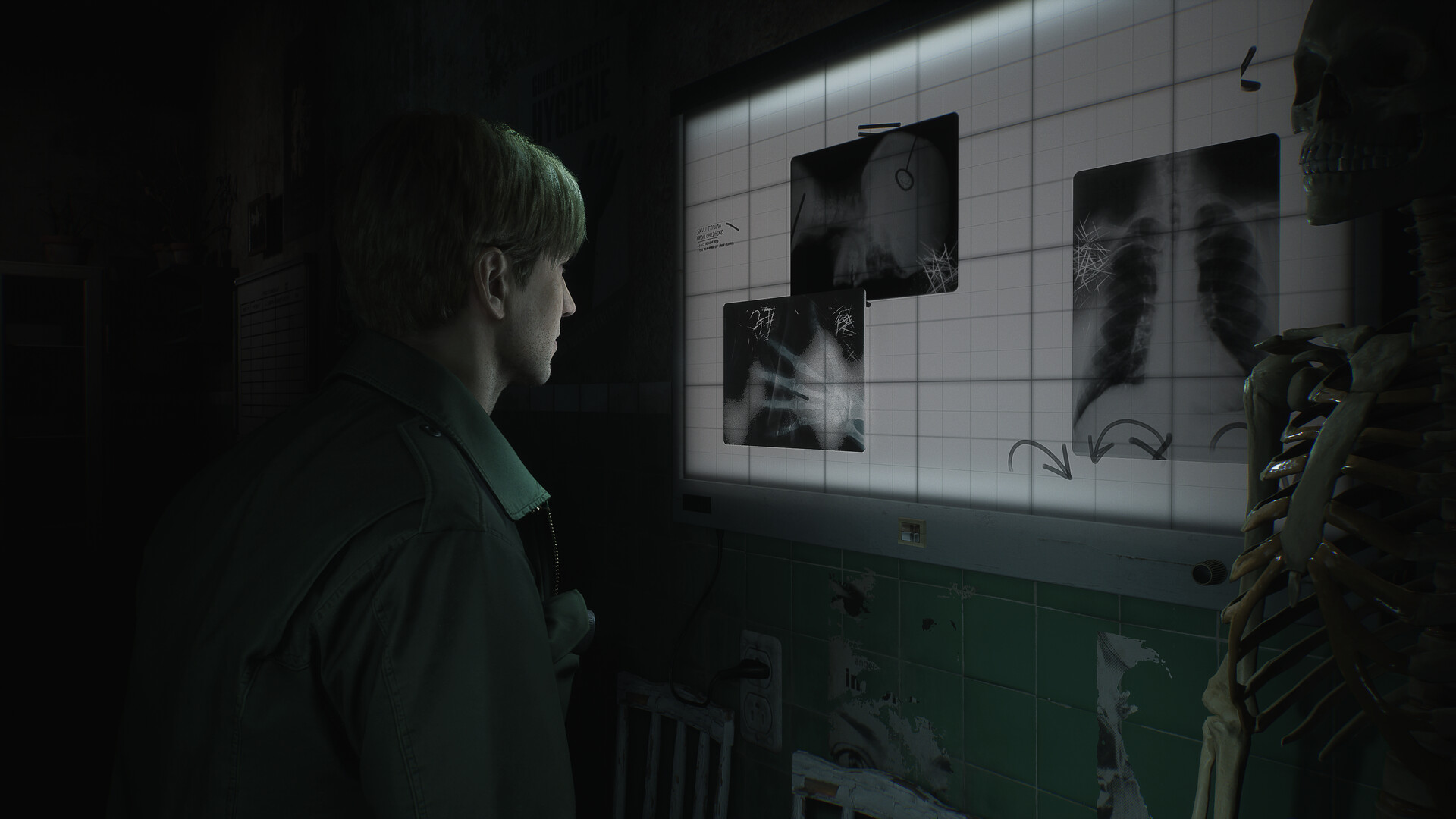 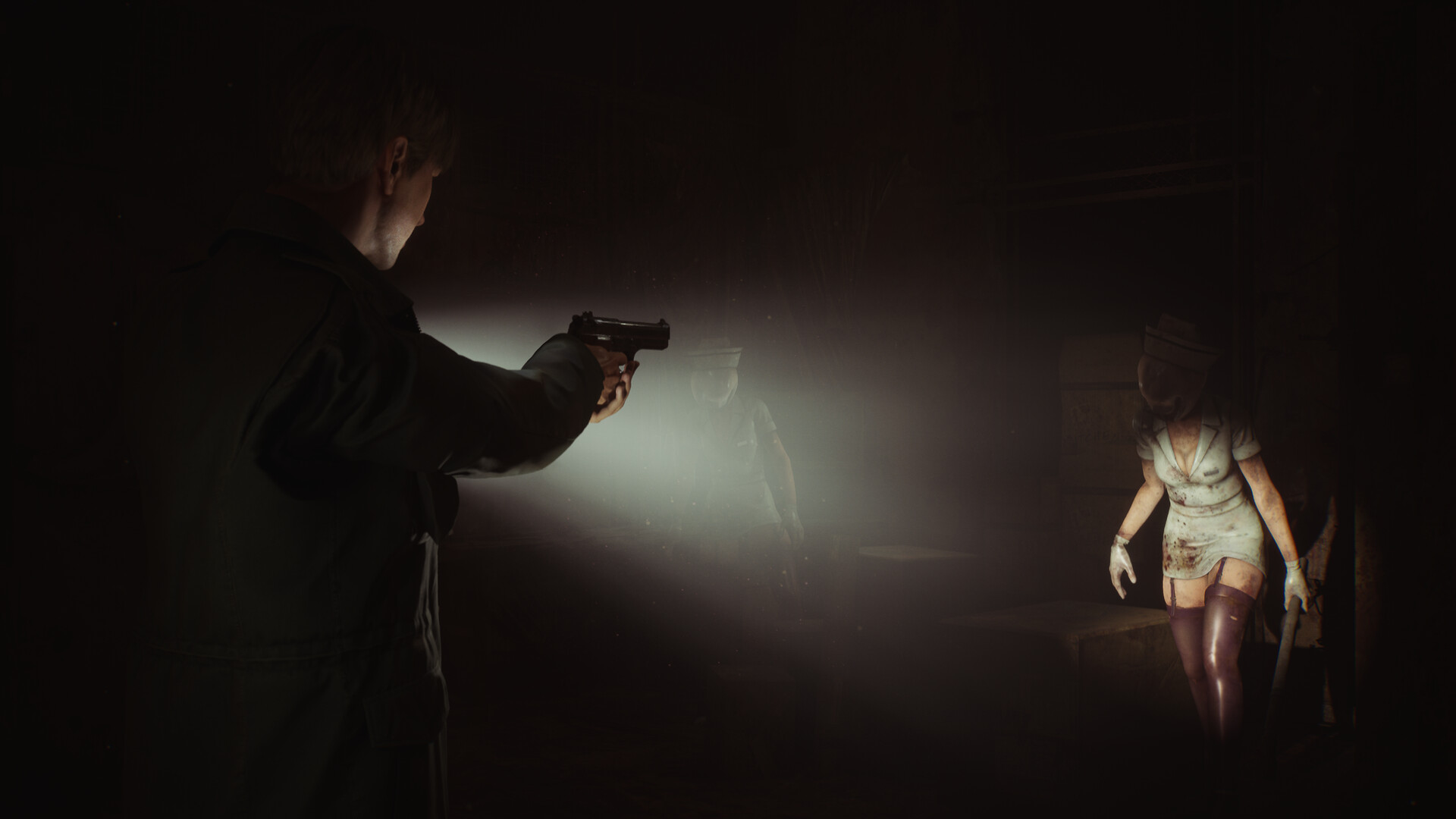 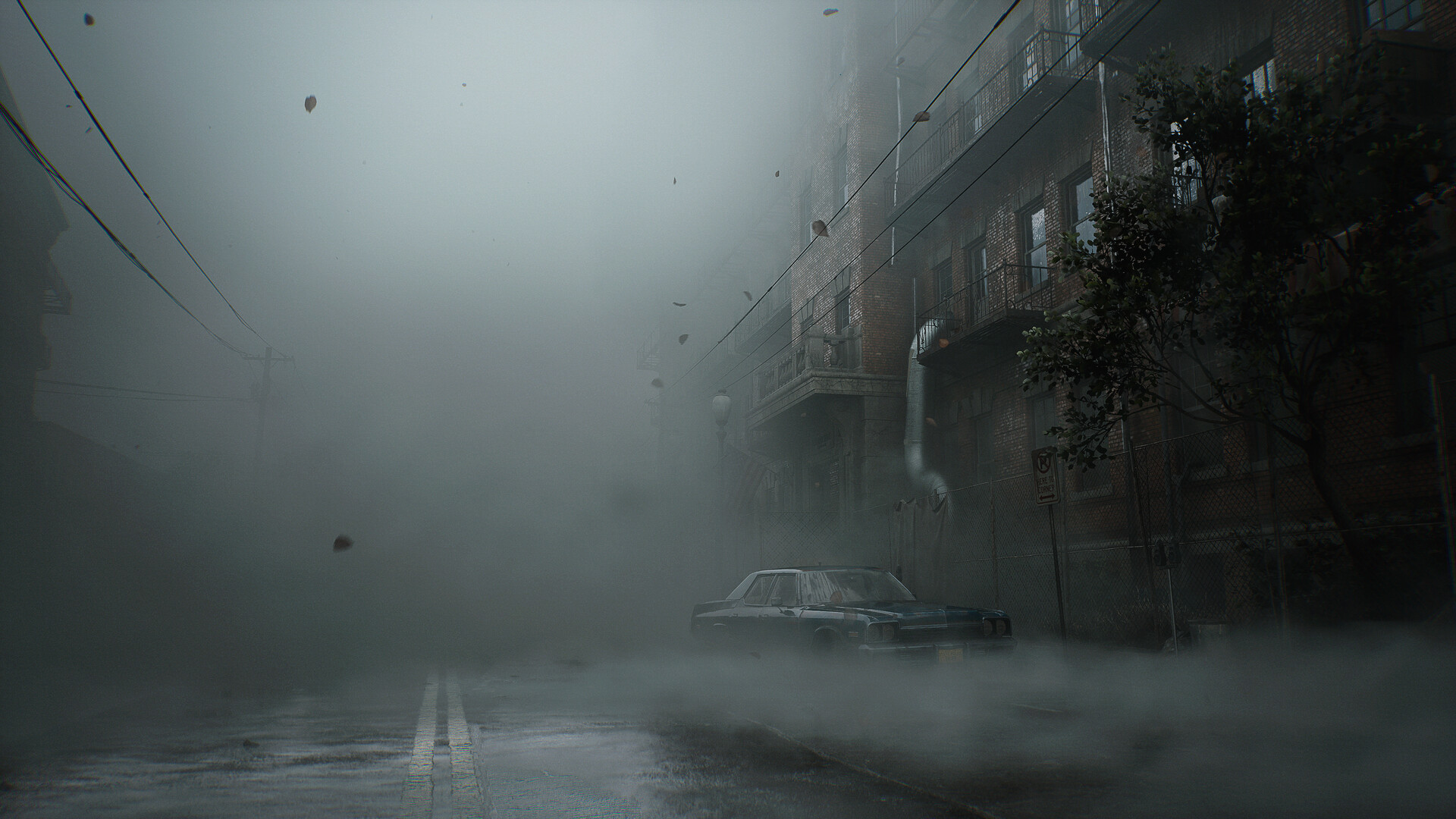 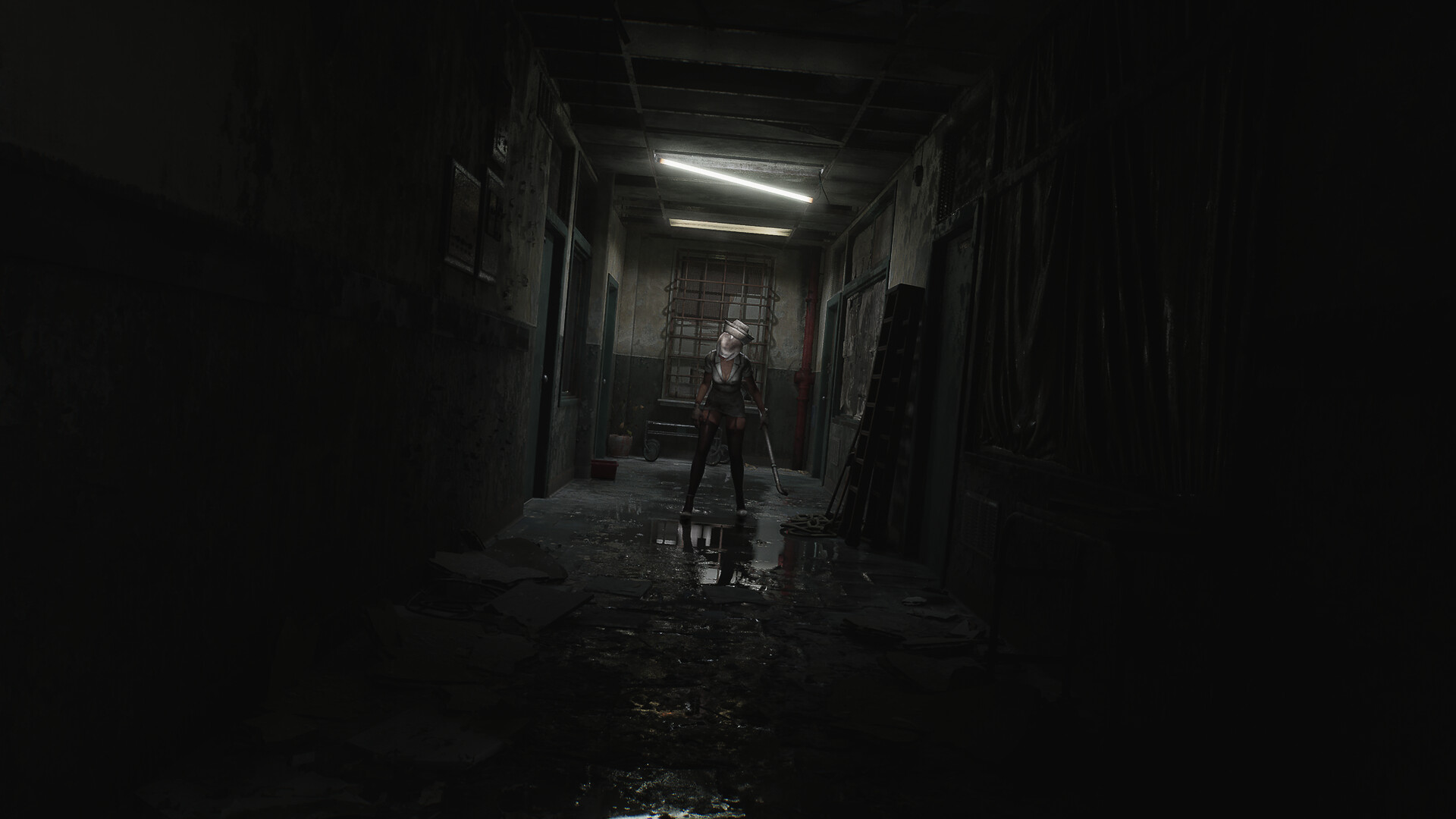 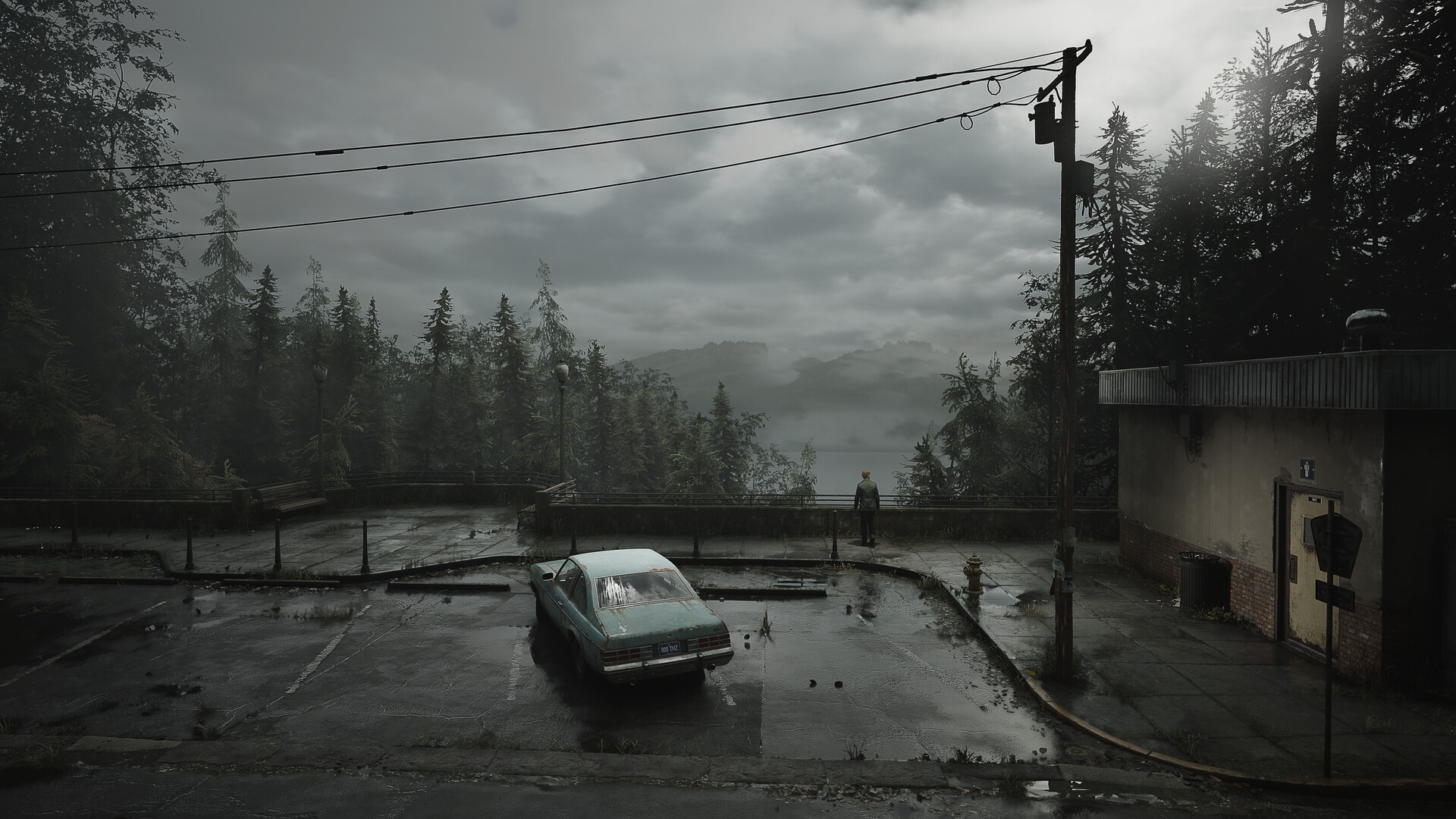 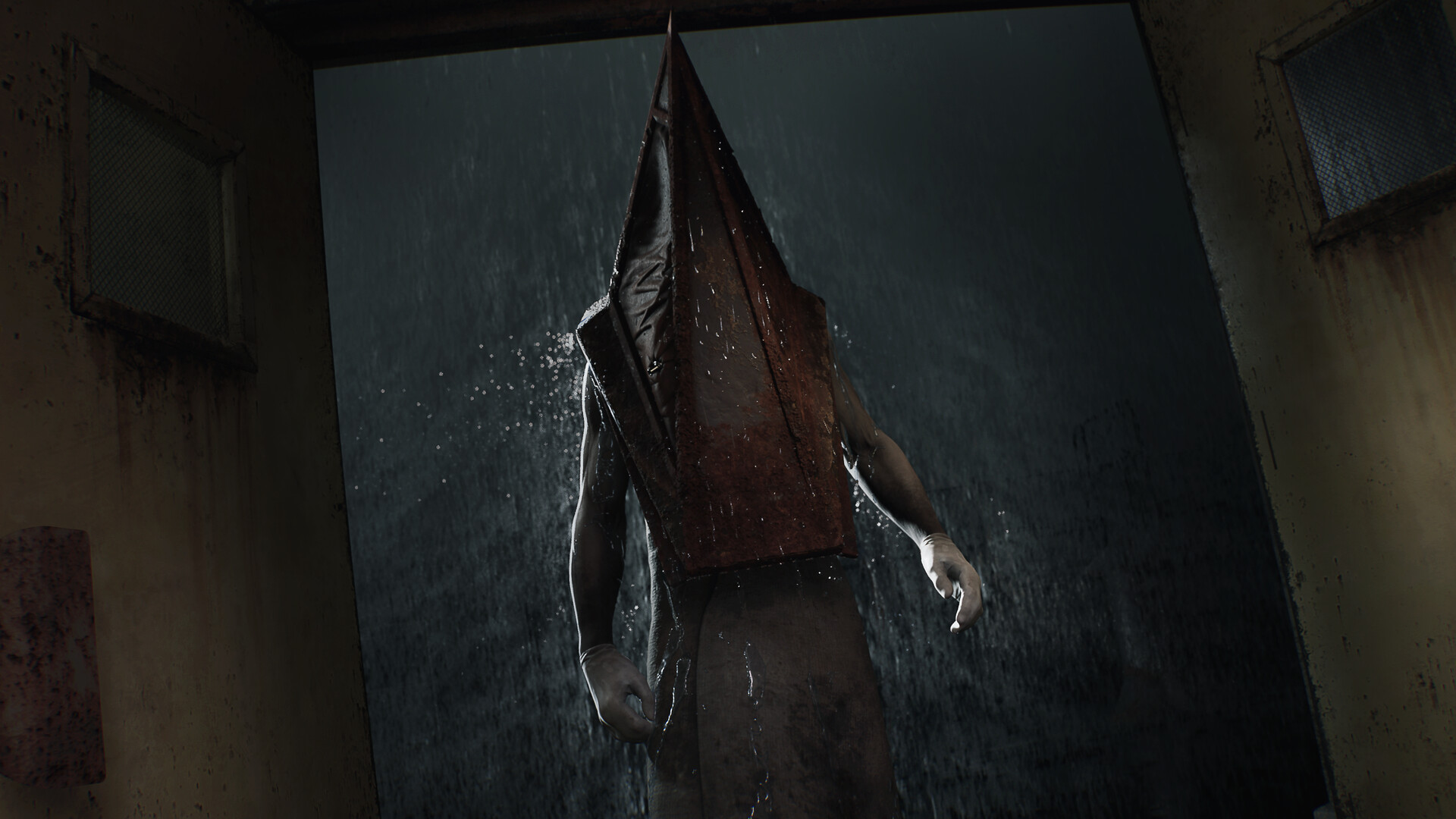 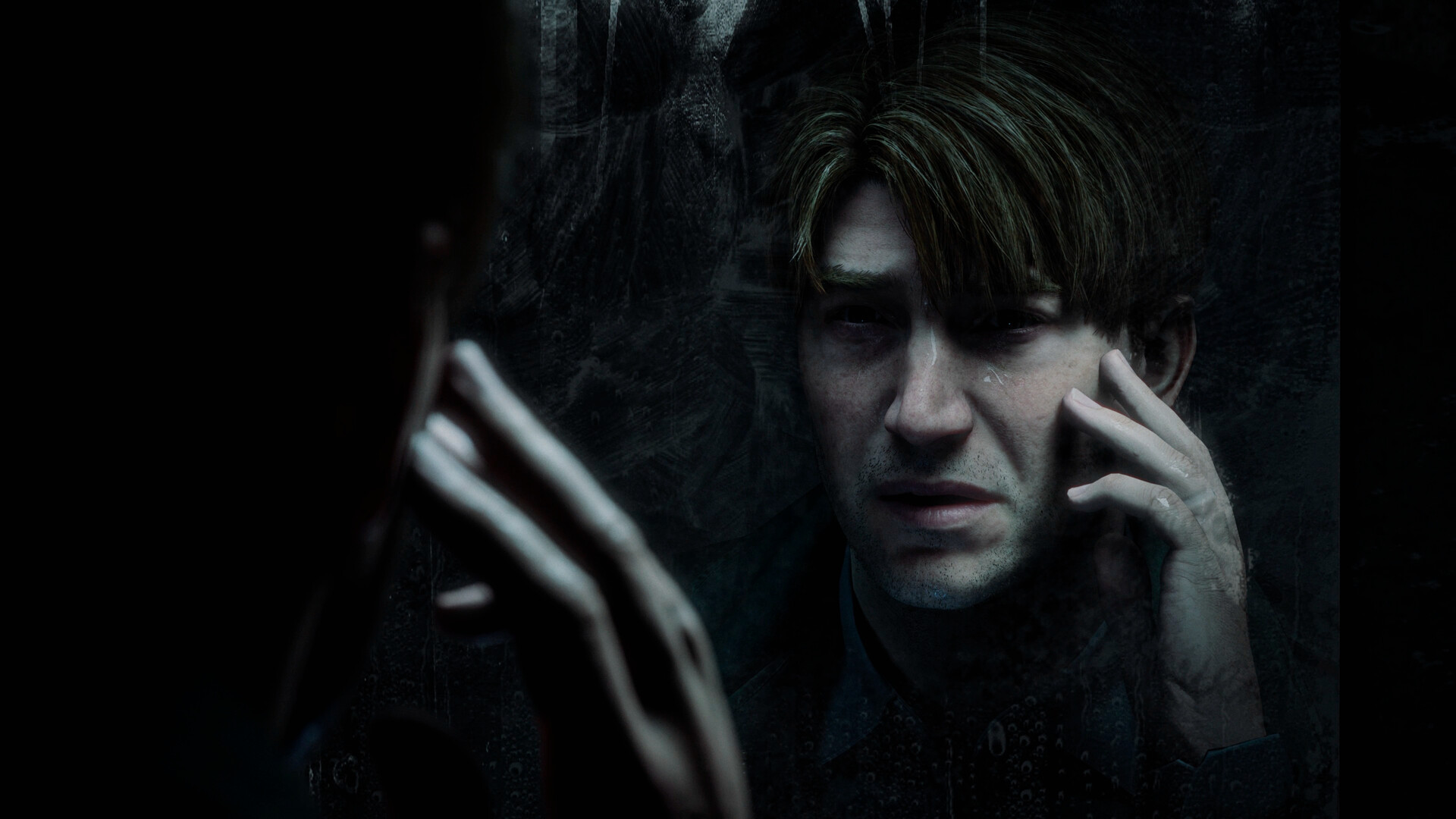