The Polish studio is at work on a remake of Silent Hill 2, though that might not be the end of it where its partnership with Konami is concerned. 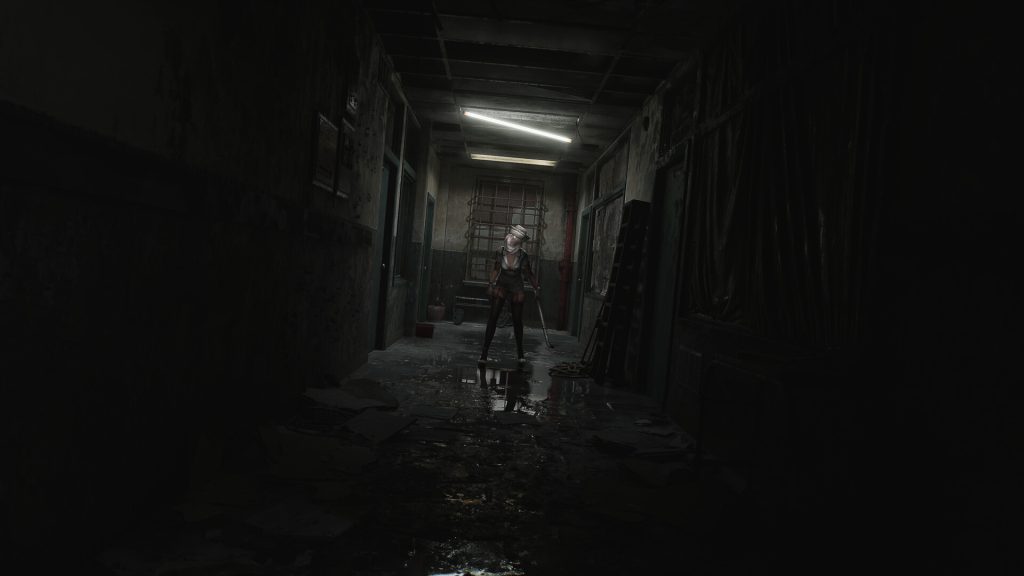 With Silent Hill f, Silent Hill: Townfall, and the Silent Hill 2 remake all currently in the works, it’s clear that Konami has big plans for its beloved horror franchise going forward. In fact, it’s becoming quite clear at this point that there are other projects that are in development that have yet to be announced (one of which seems to be Silent Hill: The Short Message), with leaks having claimed that there are at least three such games that are currently being worked on.

Of the three games announced to be in development so far, Silent Hill 2 probably has the biggest name attached to it, with The Medium developer Bloober Team in charge of the remake – but could the Polish studio go on to work on additional Silent Hill projects once the remake has wrapped up development?

We posed the question to Silent Hill 2 producer Maciej Głomb in a recent interview, and interestingly, it’s not off the table. When asked if Bloober Team could develop more Silent Hill games if Silent Hill 2 turns out to be successful, Głomb simply responded, “It still remains to be seen, but in my opinion, you should never say never.”

Of course, that’s not exactly a concrete response, but for what it’s worth, Konami has made it pretty clear that it wants to keep working with external partners on the horror franchise. Though the Japanese company is ramping up recruitment to work on internal projects that include Silent Hill, it has also said that the franchise will continue to get new games from different developers. For instance, as per leaks, the aforementioned Silent Hill: Townfall is meant to be the first instalment in an anthology series that has multiple games in the works at various indie studios.

In June 2021, Bloober Team and Konami did enter into a strategic cooperation agreement, though it remains to be seen whether that will extend beyond Silent Hill 2.