A leaker has claimed that No Code and Annapurna Interactive's Silent Hill: Townfall is going to be the first of several titles in an anthology series. 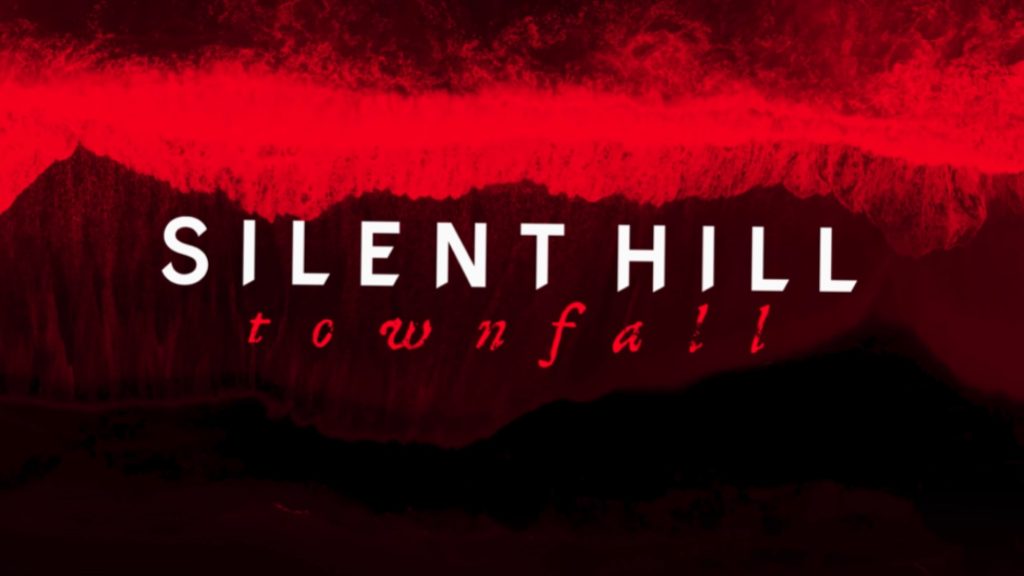 Konami has announced multiple new games as part of the Silent Hill franchise’s revival, and while major titles like Bloober Team’s Silent Hill 2 remake and new mainline instalment Silent Hill f are obviously grabbing the bulk of the headlines, series fans of some other interesting stuff to look forward to as well. For instance, there’s Silent Hill: Townfall, developed by No Code and published by Annapurna Interactive, which is promising a different kind of Silent Hill experience.

And apparently, it’s not going to be the only one. As per known insider AestheticGamer aka Dusk Golem, Silent Hill: Townfall is just the first of many similar games that are  being developed as part of an anthology series. Allegedly, there are already more games in development at a number of different indie studios around the world, with Konami looking for teams to bring a unique cultural take to the Silent Hill franchise with each game.

Interestingly, previous leaks and reports have made similar claims. Allegedly, Until Dawn developer Supermassive Games was among the studios that pitched ideas for this anthology series, but though the developer was turned down, it went on to turn its series idea into The Dark Pictures Anthology.

Konami has also confirmed that it plans on continuing to work with developers around the world for more new Silent Hill games. Read more on that through here.

(1/2) Btw, this is something I'll mention. There's actually even MORE Silent Hill games than was announced here. Silent Hill: Townfall is part of an "Anthology" idea for the franchise, but its actually only the first part of it. There's other indie developers working on more

But I'll mention that, Townfall is only the first game in that series, and there's more games & teams yet to be revealed.