Bloober Team says Ito and Yamaoka – both veterans of the Silent Hill franchise – have been quite involved with the upcoming remake's development. 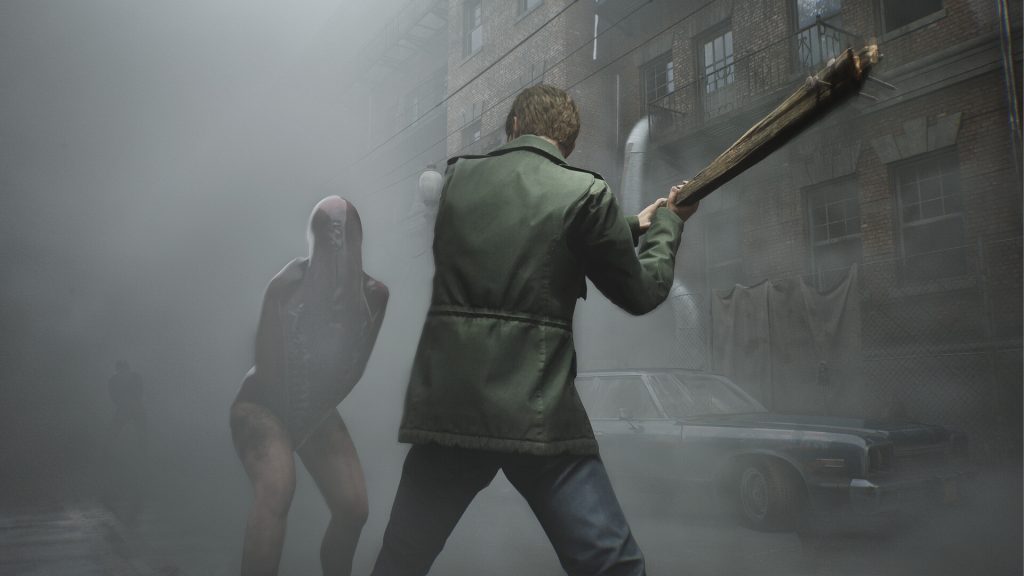 Though the Silent Hill 2 remake is being developed by Bloober Team, the Polish studio is working closely with Konami as it looks to revitalize the timeless classic. As part of that, a couple of names who’re frequently and strongly associated with Silent Hill 2 and the franchise as a whole – composer Akira Yamaoka and art director and creature designer Masahiro Ito – are both involved with the remake’s development as well.

Speaking recently with GamingBolt, Bloober Team’s Maciej Głomb, lead producer on Silent Hill 2, talked a little bit more about Yamaoka and Ito’s role on the project, explaining that both have “taken an active part” in the game’s development.

“We fell out of our chairs knowing we have the original creators on board,” Głomb said. “They gave us a much-needed explanation of the many innuendos in the game that circulated on the internet for well over 20 years, and we’ll continue asking the OGs for their opinions on our shared gem. Besides, they’ve taken an active part in the development themselves — Ito-san provided us with concept art for locations and monsters while Yamaoka-san composed the music for the game.”

Głomb also spoke about the process of working with Konami on the project, how closely the company is involved with the development, and what sort of “ownership” Bloober Team was allowed to have over the remake in terms of its creative vision.

“As with every project, the beginning of production involves a lot of high-level discussions about the directions we want to take and, in the case of a remake, deciding which parts of the original we change or keep untouched,” he said. “We’ve spent the first year or so working tightly with Konami and maintaining constant conversations. But if it wasn’t for the pandemic, we would have been able to sit in the same room and brainstorm ideas face-to-face. Konami was incredibly encouraging of our creative direction and strongly supported our vision for the game. Their trust in us gave birth to ownership over its development.”

Of course, though Silent Hill 2 is making plenty of changes and improvements with its gameplay and technological aspects, when it comes to the story, Głomb says the remake won’t mess with the original’s “established narrative core”.

In the same interview, Głomb also talked about Resident Evil 2’s 2019 remake, and briefly touched on how it served as an inspiration for Bloober Team during Silent Hill 2’s development.

Silent Hill 2 is in development for PS5 and PC. Though it’s in the final stages of production, it doesn’t yet have a release date. Our full interview with Bloober Team will be live soon, so stay tuned for that.