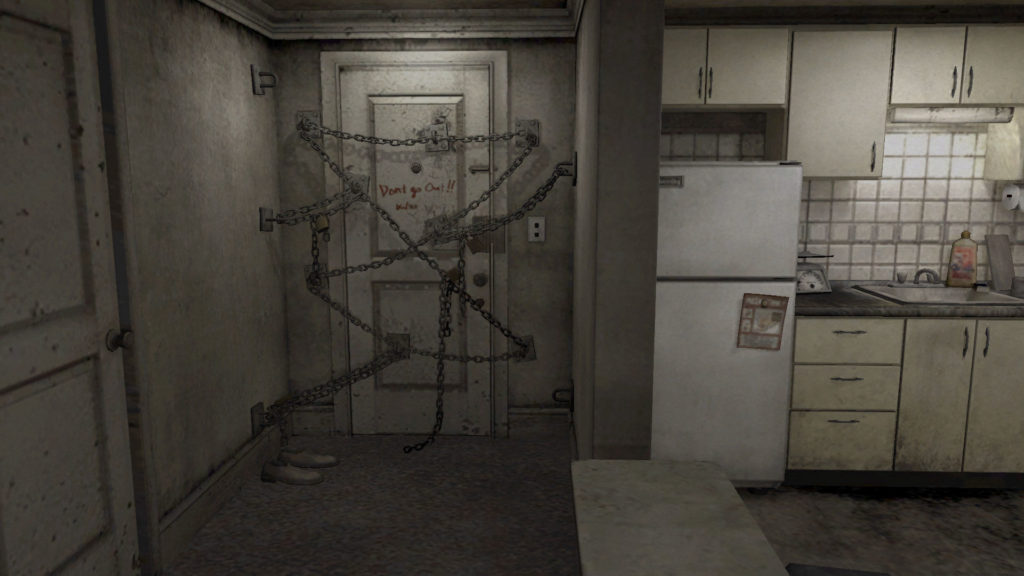 Over the last two years or so, there have been tons of rumors popping up about the revival of the legendary horror series, Silent Hill. The franchise, much like most owned by Konami, has been largely dormant as the company shifted its focus away from big budget games. The amount of rumors have been all over the place, from Kojima working with Sony for a new project, an unknown Japanese developer working on a project, and Bloober Team possibly working on a title after they announced a partnership with Konami. However, we’ve yet to see anything. Eyebrows raised once again when Director Guillermo del Toro mentioned the franchise at this year’s The Game Awards. Many saw it as a tease, but according to him, it was more of a jab at Konami than anything.

If you are unaware, there was a tech demo called P.T. that was developed by Kojima Productions before the split with Konami. The mysterious demo ended up being a teaser for a Kojima developed title in the franchise that would be called Silent Hills that would involve both del Toro and legendary horror manga writer/artist Junji Ito. However, that project never came to be and was canceled before reaching full development, with Ito never even submitting a single piece of work. del Toro has been vocal about his dislike of the move from Konami, and in a recent interview on the Happy Sad Confused podcast, he explained that the comment at the game awards was just another jab at Konami, and that he was not working on a new Silent Hill game, even going as far as to say that he didn’t see himself getting involved in game development in the future.

“It’s just one of those things in my life that makes no sense. I kind of just wanted to tickle the ribs of Konami, because I don’t understand. That was so perfect, what we were going to do was so enthralling.”

As it stands now, there are no official announced plans for the Silent Hill franchise, though it has shown up in various other titles in a variety of ways such as a recent Dead by Daylight chapter. Whether any of these rumors are true, only time will tell.