Manage your own virtual city (or drive it into the ground) on the go. 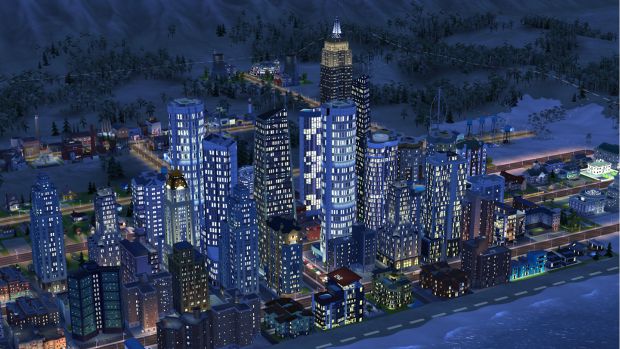 As if EA wasn’t hogging headlines enough already (for better or worse), the publisher has announced that it will be bringing out a mobile version of SimCity for iOS and Android. SimCity BuildIt will be released for iPhone, iPad and Android smartphones and tablets, and will use a touch-based interface.

According to EA, this allows you to “pinch, zoom, and rotate 360 degrees” while you manage your city and the denizen in it. The publisher also promises “countless buildings and vivid, 3D-quality graphics” that far surpass any building sim currently on mobiles. As of now, there’s no release date but EA says SimCity BuildIt will be coming soon.

The question is whether EA will make the same mistakes that doomed the PC version of SimCity (always online) or its mobile ventures like Dungeon Keeper (aggressive pushing of micro-transactions). We’ll find out in the coming months but there’s no denying that SimCity BuildIt is one pretty looking game.