The ESRB rating seems to confirm that the game has dropped last-gen versions in favour of native current-gen releases, in addition to PC and Stadia versions. 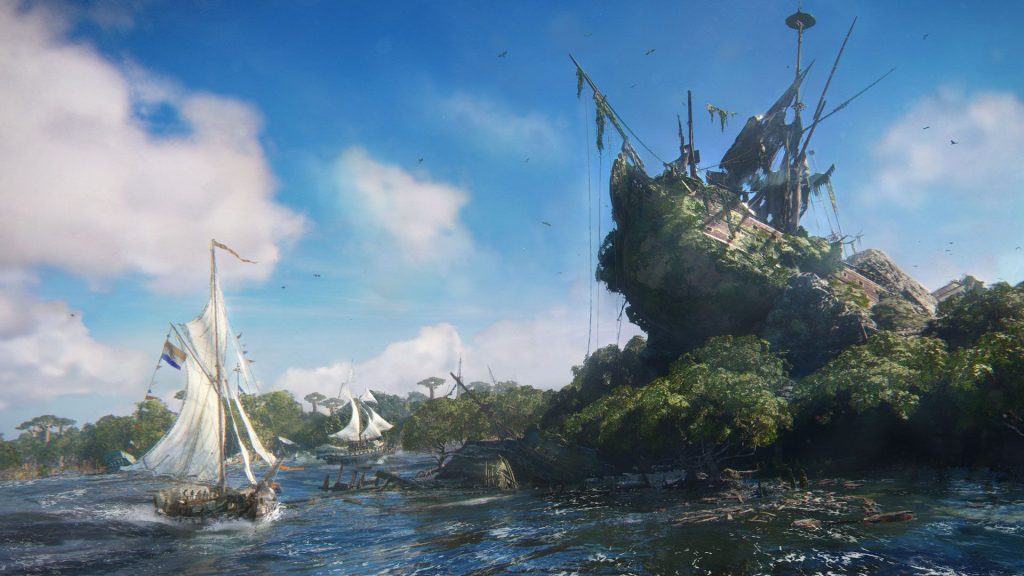 It looks like the relentlessly delayed Skull and Bones might actually be close to its long-awaited re-reveal and eventual launch. A recent report claimed that the pirate game would be re-revealed by Ubisoft at long last in July, along with a new gameplay showing, and there’s further evidence to back that claim.

The game has received a classification rating from the ESRB, which is something that generally only happens when a title is relatively close to launch. This is not its first rating either, having also been rated in South Korea and Brazil in recent weeks.

What’s more, as suggested by the aforementioned Brazil rating, the ESRB rating seems to confirm that Skull and Bones – which is currently announced officially for PC, PS4, and Xbox One – has dropped its last-gen versions in favour of native PS5 and Xbox Series X/S releases, and will also release for Stadia.

Ubisoft itself said earlier this year that Skull and Bones was targeting a launch before the end of the current fiscal year, which runs up to March 31, 2023.

Recent leaks have claimed that the game will limited land-based gameplay and no PvP whatsoever- read more on that through here.